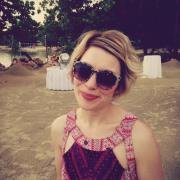 Keep protections for immigrants in the Build Back Better Act! Write a letter to the editor.