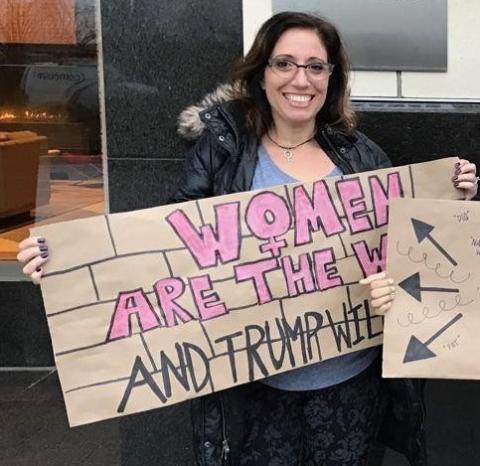 Am I An Advocate? 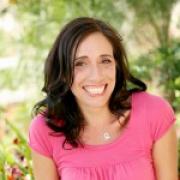 Denise Mestanza-Taylor
Share This
Add your voice to the comments

Your friends share petitions on Facebook and maybe you sign them or scroll past. Or perhaps, you have that one issue you feel passionate about. Maybe you’ve joined a few Facebook groups for support with like-minded moms.

Does that make you an advocate?

If you find yourself spurting out facts about an issue, educating friends and family on statistics, busting myths and falsehoods around an issue. Then, yes, you are an advocate.

For me as a former educator turned WAHM mom, I am most certainly an advocate fighting the #GoodFoodForce fight with MomsRising, demanding clearer food labeling, recess in our schools and teaching other parents about what quality education looks like despite common misconceptions. I’m also an LGBT ally who cares about the environment. But does that make me an advocate with a picket sign protesting and raging against the machine? 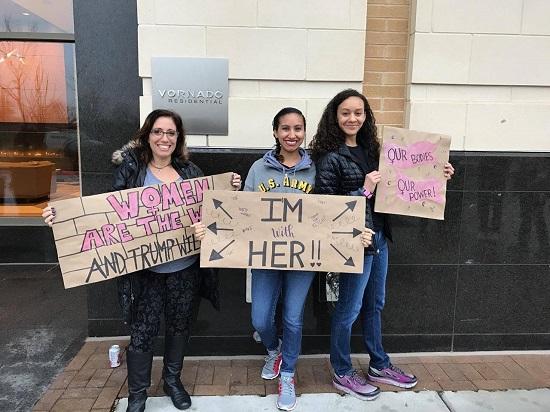 When I witnessed the election win of President Trump, my heart broke. With every ounce of my being, I knew that all the progress made by the Obama administration would be overturned overnight. I feared for my children’s future. For the first time since 9-11, I felt truly scared and as a progressive living in a red state in a red county, I felt so alone.

I needed to do something to heal myself and feel strong. By connecting with other like-minded progressives in my area, I knew we would gain strength in numbers through a virtual support group and on November 9, I created a Facebook group as a safe place to connect with other progressives and share ideas but mostly, remind each other that we are not alone.

Shortly after the holidays, I learned about the Women’s March and I felt such a tug on my heart to be there. I’ve attended political rallies and a few local marches before, but nothing on that level. Was it too extreme or too fringe? I mean, I'm just a mom, not a political activist.

For the very reason that I AM A MOM is exactly why I am an advocate and a political activist.

While I may not be scaling rafters or chasing whaling ships, I do have a voice. And you had better believe with every breath of my existence that I will make President Trump and Congress hear me. All those fears that came flooding into my thoughts on Election Day will now be HOLLERED out to become a resistance against this misogynistic, xenophobic, authoritarian regime.

On January 21, I joined my sisters and we marched for every issue that called to us from every issue on the female spectrum: Planned Parenthood, Pro-Choice, Pro-Life, Equal Pay, LGTB rights, Immigration rights, Black Lives Matter, the environment, the economy and so much more. If an issue speaks to a woman, then it is a woman’s issues regardless. 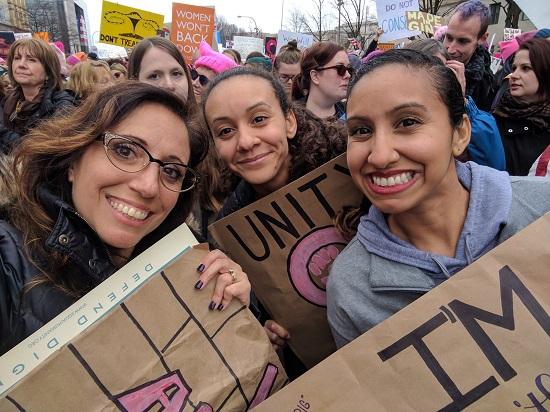 Women and men standing side-by-side from all corners of the globe, on all seven continents. We became so much more than a march. We became a force to reckon with because on that day, we all became advocates.

As a wall of over half a million people walked through the streets of D.C., we said boldly, “We will not go away quietly. In this alternative fact alternate universe, we are here to remind you that we represent the popular vote and the real silent majority. We are watching your every move and we will fight you every step of the way if your policies chip away at the issues we hold dear.

So yeah, you better believe I am an advocate! So, stand with me and be one too. The future depends on our unrelenting resistance. Democracy is not a spectator sport.

Please take a moment to watch this powerful short film, and understand, why I am advocate and why we are all advocates.