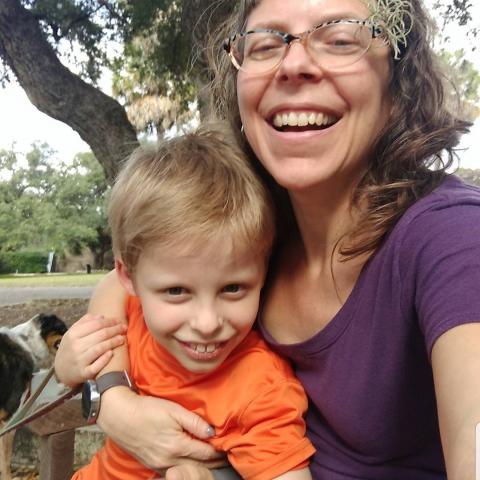 I was 17 and looking forward to escaping high school and going to college. 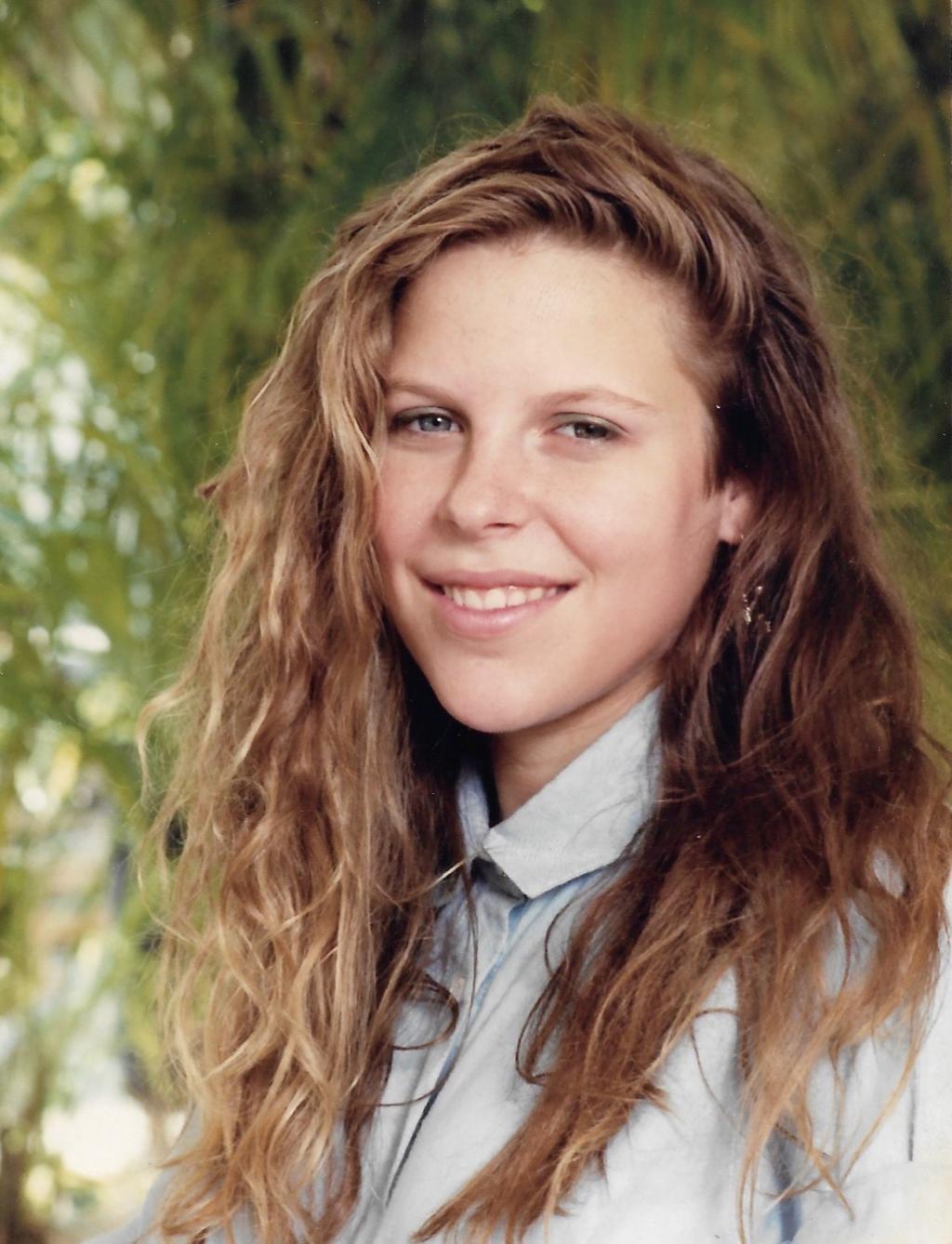 I was independent, an only child raised by busy single parents with their own social lives. I was intelligent, but insecure. I used sex as a way to get affection and feel wanted. I dropped by an older friend’s house one boring spring afternoon, and one thing led to another. I asked him to put on a condom, but he ignored me. Maybe you would have the confidence to stop things right then. I didn’t.

And so I found myself in the summer before my senior year of high school trying to have a normal teen-aged good time and avoiding the slowly dawning realization that there was a reason my clothes were fitting differently, that I ate an entire jar of pickles in 10 minutes, that I nearly passed out one hot day.

When I finally admitted to myself that I was pregnant, I began to imagine how life with a baby would work in a dormitory at UNC-Chapel Hill, where I hoped to attend. I had envisioned what a great mom I would be for years, it was just happening a lot sooner than I had expected. The fact that I thought that living with a baby and a roommate in a dorm room was something I could handle, or even something that would ever be permitted by the university, should let you know how ill-equipped I was to parent anyone at that age.

In the fall, I finally came clean to my father. He took it well, in his characteristically chill fashion, but he was not about to let me keep dreaming that I could have a baby and go to college at the same time. His girlfriend, at the time, was a sophisticated woman, a professional art dealer who took care of herself. She was a Republican, which made it even more surprising when she sat down with me one day to share the story of the abortion that she had in college. More than anyone else, she helped to convince me I would be a much better parent if I waited.  If I focused on college and getting my professional life started, I would have the financial means and emotional maturity to parent well.

By the time I went to an OB/GYN, I was well into my second trimester. Fortunately, I was able to have a late-term abortion in a local hospital. It was a horrible experience, but one which I have never regretted. If many Republican lawmakers had their way, I wouldn’t have had that option. Instead I would have been forced into motherhood before even graduating from high school. Instead of earning a degree in environmental science and beginning what would eventually turn into a successful career as a nonprofit technologist, I would probably have been working a minimum wage job and caught in a cycle of poverty that would be hard to break with a baby to take care of and no education.

I always held on to the idea that I was saving my mothering talents for the right time. Many years later, that time came for me. I was in a committed partnership with someone who wanted to be a parent with me. I don’t judge others who become parents in other conditions, but this was how I wanted to do it at the time. We got married, bought a house, and set about trying to make a baby. Before long, I was pregnant. But just at the very end of the first trimester, I started to bleed and I realized it was over. I had a miscarriage that was incredibly painful both emotionally and physically. After waiting a lifetime to be the mother I had always dreamed of, I was afraid that I might now be unable to conceive.

After a lot of thought, I realized that I would still have a complete and satisfying life even if I never had a biological child. And you can guess what happened once I stopped worrying. Of course, I got pregnant again. This time my pregnancy went perfectly – even if the doctors did insist on calling me “geriatric” for being over 35. Twenty years after my abortion, I gave birth to a perfect, healthy and wanted baby.

I’ll never be the world’s best mom, but in those 20 years I didn’t just build a career and buy a house. I found spiritual grounding as a Buddhist. I volunteered on municipal and nonprofit boards, and became an influential activist for a variety of causes. I made the world a better place and improved myself in the process. 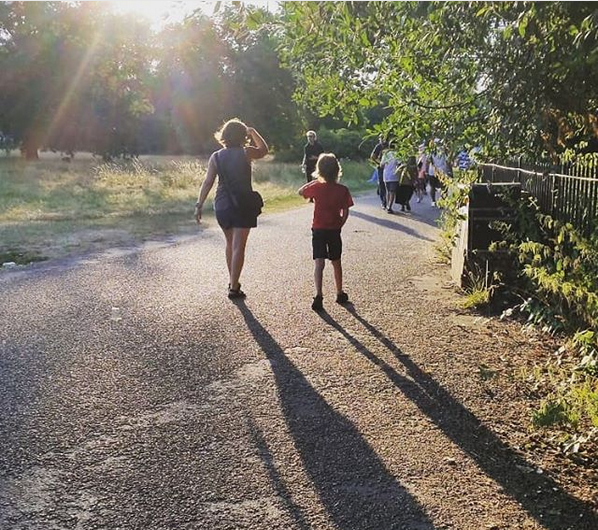 I’m able to give my son a global perspective and help him find his own ways to grow up and give back. This year he started 5th grade and I am so grateful that I was able to bring him into the world intentionally and give him a life where he is well cared for and free to explore and become the creative whirlwind he is destined to be. He is all the proof I need that I made the right decision three decades ago.

The more I talk about my abortion, the more I hear from others who had them too. The more I realize that this experience I kept secret from even my closest friends at the time was actually incredibly common.

The more I talk about my abortion, the more other people realize their choices were valid too. Maybe their family will never understand, maybe their coworkers wouldn’t like it, but they should feel no shame for making the decisions they did. There is not a single elected official in the world that knows better than we do what we should do with our bodies or how we should live our lives.

My story was originally published at https://www.womenadvancenc.org/2019/07/22/abortion-was-the-right-choice-...

Take Action!
Have you or someone you love needed abortion services? Sharing your story could help someone else.