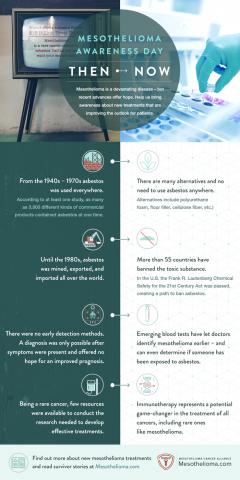 A Mesothelioma Diagnosis and a New Baby in the Same Year 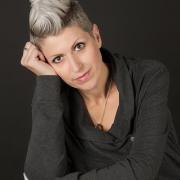 Heather Von St. James
Share This
Add your voice to the comments

When my husband and I recited our wedding vows to one another, we said “for better or worse, richer or poorer, in sickness and in health.” We didn’t realize that later on in our marriage, those vows would be put to the test, all at once no less. We were your typical optimistic newlyweds, and nothing could bring us down from our wedded bliss.

Heather when she was pregnant with Lily.jpg 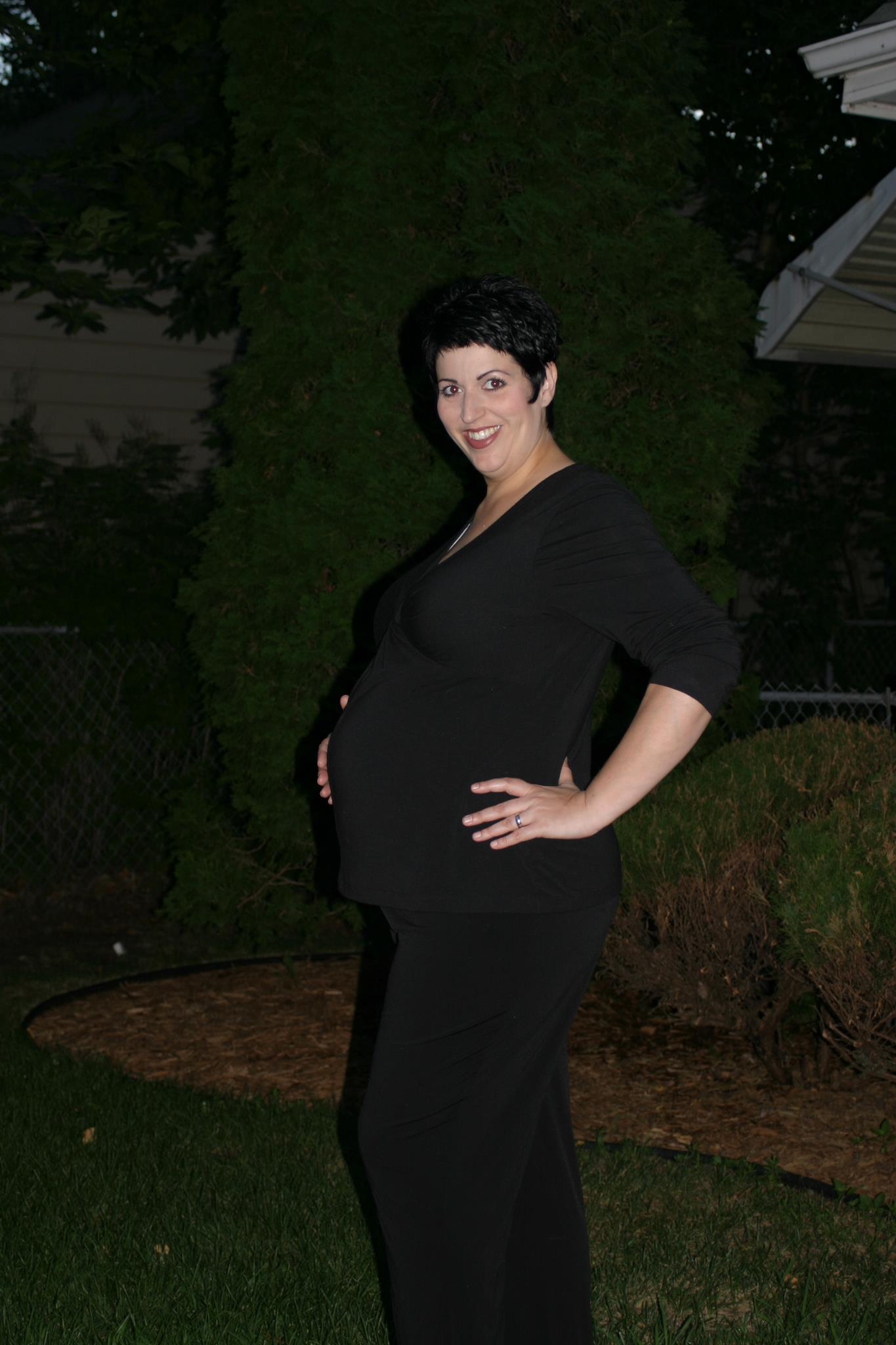 No one plans on getting a cancer diagnosis; much less one when your baby is only 3 and a half months old, but that is exactly what happened to us. Our vows of for better or worse, and in sickness and in health came into play. Six and a half years after we were married, I was diagnosed with malignant pleural mesothelioma. Just three and a half months after we had a baby. It was the lowest point in my life. I have never been so afraid.

Heather, and her husband Cameron, welcome their daughter Lily.jpg 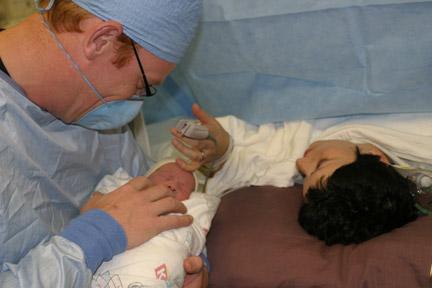 I’m eternally thankful for my husband’s logical thinking and steadfast demeanor that helped keep me from freaking out when the doctor told us the news. He gave us the incredibly poor prognosis of 15 months to live if didn’t pursue any treatment. That was not an option, we had a baby girl to raise. He told us I could do chemo and radiation, and if I was lucky, I could live maybe five years. That was still not an option, I wanted to be here for my little girl as long as I could. He then told us of a surgery, an incredibly invasive surgery, that would give me my best shot at long-term survival. The only drawback - the doctor was in Boston, 1,400 miles from our home in Roseville, Minnesota. Without missing a beat, my husband said, “Get us to Boston.”

He has been, and still is my rock, and keeps me steady. I had already made up my mind to fight this cancer with everything I had. Knowing my baby girl depended on me, was all the fuel I needed for the fight.

I had never heard of mesothelioma until that day, but quickly learned that it is rare, with only about 3,000 cases diagnosed every year. At the time, I was one of the youngest people diagnosed. The cancer is almost always caused by asbestos exposure, and it has a latency period of 10 to 50 years. After doing some research, we discovered that my dad had worked with asbestos when I was a child. When he came home from work his clothes would be covered in this greyish dust, especially this one coat he often wore. That same coat was one I would grab and put on when I had to do any outside chores. I breathed in the dust from his jacket and got sick 30 years later.

As surgery and treatments loomed, my husband and I had to have some serious discussions about stuff we didn’t really want to talk about. What if I didn’t make it? We were faced with the very real possibility of him raising our daughter, Lily, alone.

I’m happy to say that surgery to remove my left lung and all the surrounding tissue was a success. I live my life with one lung now. I followed surgery with chemo and radiation, and thankfully it all worked. Eleven years later I have no evidence of disease. I’ve been here to raise my baby girl - who just started seventh grade! 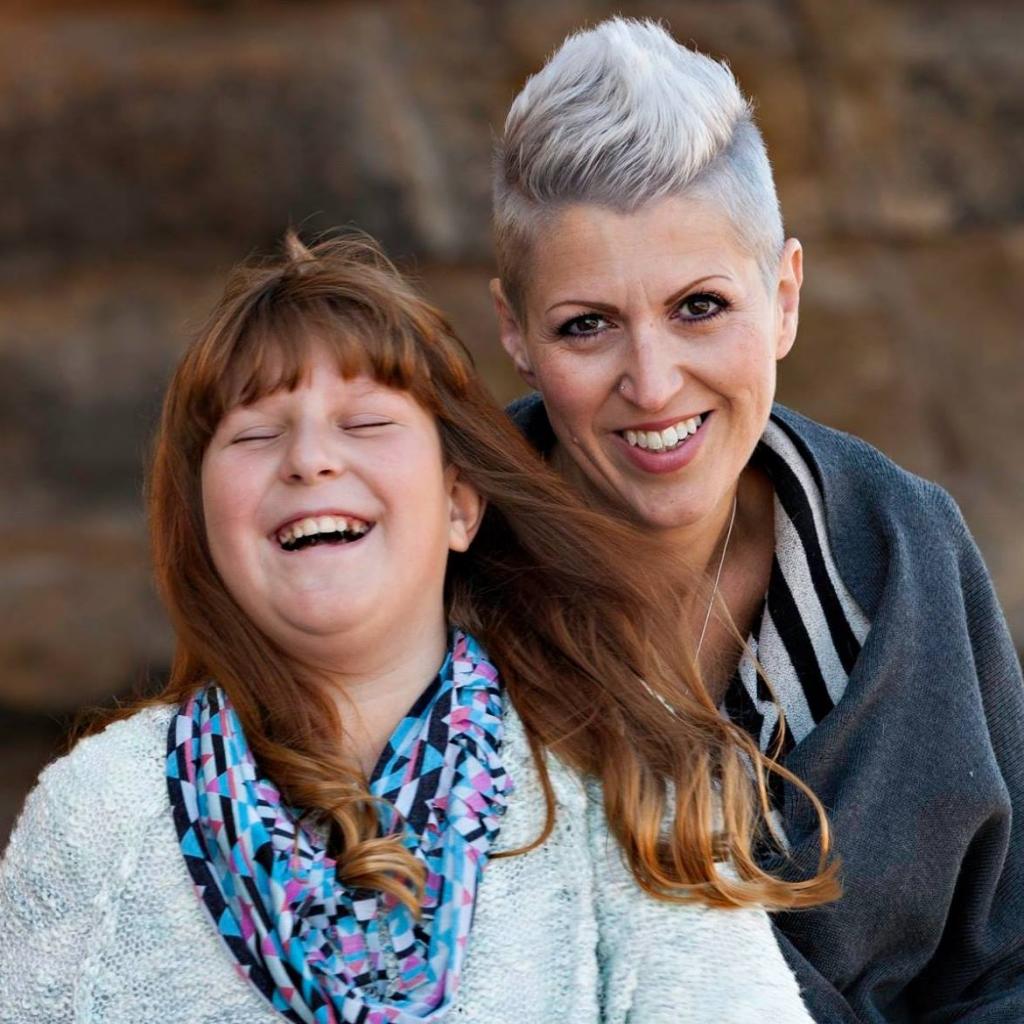 We’ve never hidden anything about the cancer from her. She has been raised with the knowledge of it and doesn’t know anything different. We approach it differently than most people though, and actually celebrate the anniversary of my lung removal surgery. We turned it around into a good thing instead of a tragedy. It was the day I got my life back. She knows that the cancer could come back, but we don’t dwell on that. We instead live in the moment and enjoy life. This is not to say we don’t have hard discussions, but honesty is what keeps it from getting scary.

I spend my time advocating for newly diagnosed patients and the patients that can’t advocate anymore. I’ve learned so much about asbestos and am appalled that it isn’t banned in the United States. Finally, in 2015, asbestos was named by the EPA as one of the top ten chemicals for further evaluation based on the threat to public health.

It was through the efforts of people like me going to Washington, DC and talking about toxic substance control that asbestos is finally getting a serious look. This is the first step toward a complete ban. While there are many factors that play into why a known carcinogen isn’t banned and is still imported by the thousands of tons, the most obvious reason is money. Asbestos is cheap and effective and unfortunately, exposure to it can kill a person. They keep telling the public that when it is handled safely, it is harmless. No amount of exposure to asbestos is safe but simple greed is a great motivator. The fact that asbestos is still not banned in the United States is one of the biggest things I try to highlight for Mesothelioma Awareness Day on September 26th. It’s the reason why I am so adamant about sharing my story. I vowed if I survived this cancer, I would do everything I could to educate others about the dangers of asbestos.

The unfortunate side to all of this is the fact that asbestos is still present in homes across the country. If your home was built before 1980, there is a good chance asbestos is was used in construction. Many people don’t realize this, and with the current DIY craze, expose themselves and countless others to asbestos through sheer negligence.

If one is about to embark on a remodeling project it would be wise to determine if asbestos is present in your home and have it professionally remediated before doing any other work in the home. A third wave of asbestos victims are being diagnosed as a result  of the remodeling craze. The best way to protect your family is to recognize asbestos containing products and stop using them, or in the case of remodeling, hire a licensed professional to do the job. Educating yourself is always the best thing to do.

It’s been 18 and a half years since my husband and I ran off to Vegas one spring weekend and got married. We were two bright eye, love struck people who had everything ahead of them. When I look back, and remember our vows, I’m proud to say we really did mean all those things…better or worse, richer or poorer, in sickness, and health. We have been through it all, and you know what? It made us stronger and closer than I ever dreamed. He is still my rock, and my kiddo is my heart. And together, we know that no matter what, we’ll be ok. Love always wins.