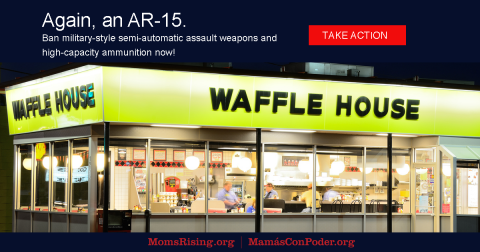 We're back with our top #5Actions of the week, making it easy for you to quickly catch up on our most urgent campaigns. This week we're talking about gun safety, food stamps, and family separation. We're also eager to capture your stories around the school-to-prison pipeline, and meet you at events in Washington, Oregon and California. Read on for more details, and thank you for all you do!

BACKGROUND: Last Sunday morning, a man wearing nothing but a green jacket walked into a Waffle House in Antioch, TN, and shot four people to death, injuring another four. Our hearts ache for the victims’ families and the Antioch community. But we are also furious that once again a murderous person reached for an AR-15, a weapon of war, and used it as it was designed to be used: to kill many people at once! It’s nothing short of outrageous that civilians have access to the lethality of AR-15s and other military-style semi-automatic assaults weapons and high-capacity ammunition, which are meant for battlefields, not our schools, churches, streets and communities. This needs to end now! Tell Congress that it must act NOW to ban military-style assault weapons and high-capacity ammunition. 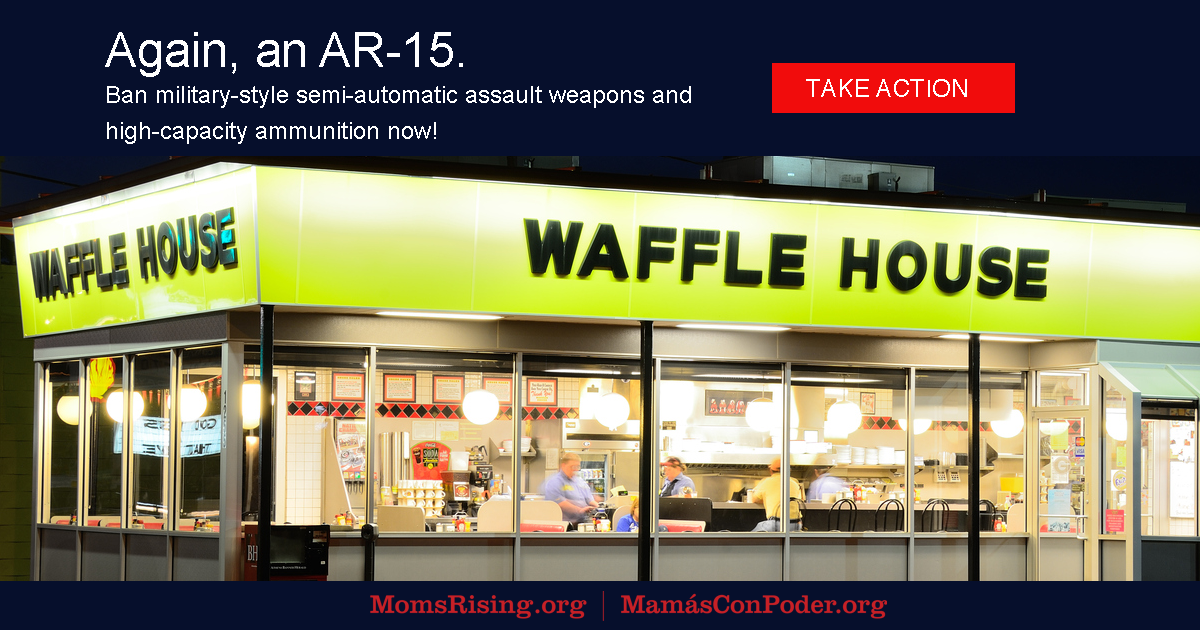 2. Urge Leaders to Protect SNAP in the Farm Bill!

BACKGROUND: Republicans in the U.S. Congress have introduced a Farm Bill that would increase hunger and hardship by taking away—or cutting—food assistance from many struggling families, including children. Their proposal includes sweeping changes to SNAP (Supplemental Nutrition Assistance Program or food stamps). The unworkable, harmful, unnecessary, and woefully-underfunded proposal takes SNAP benefits away from people 18-59 years old who aren’t currently employed or participating in training for 20 hours a week. Rather than helping anyone keep a job or find a job, this proposal is designed to create massive red tape that will make it harder for millions of people to put food on the table, including parents raising kids, low-wage workers, and people temporarily between jobs. This red tape is designed to produce massive cuts in SNAP funding in order to pay for the giant tax cuts for billionaires and big corporations that were passed in December. Millions of struggling families could be harmed if this goes through! There is still time to stop this harmful proposal! The U.S. House Agriculture Committee is debating this bill later this week and will be voting on it soon. **SIGN our letter now telling Congress “Hands off SNAP!”! 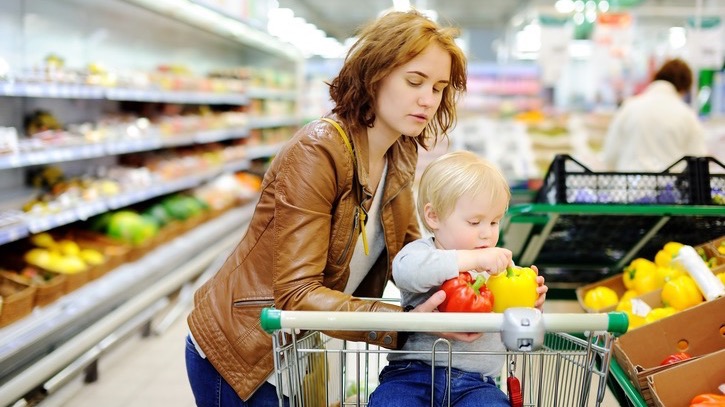 3. Tell D.H.S. Secretary Kirstjen Nielsen and Congress that Separating Children from Parents is Cruel and Inhumane! 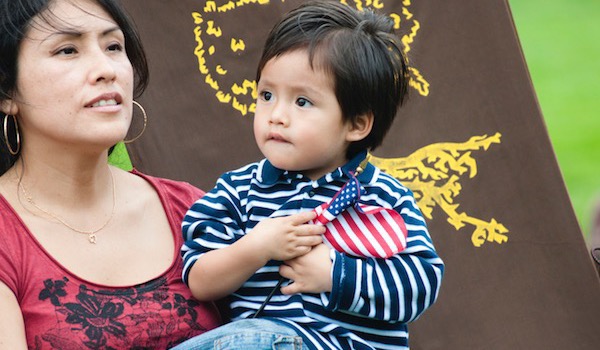 4. Share Your Story and Help us Dismantle the School to Prison Pipeline!

BACKGROUND: Tell us about you or your loved one's experience with schools, school discipline, racial bias in schools, teacher bias, teacher burnout, high stakes testing, and social emotional learning. What's working? What is not, and how have you and your loved ones been impacted? Each year thousands of students are suspended or expelled, including hundreds of preschoolers each day. Across the U.S. children are funneled out of public schools and into the juvenile and criminal justice systems. This disturbing trend, known as the school to prison pipeline, is perpetuated through policies and practices at the school, district, state, and federal levels. There are also horrific disparities. Black, brown, disabled, LGBTQ, and indigenous students consistently experience push out at higher rates. We can and must do better to ensure that ALL kids can thrive. This is why we need YOUR story.

5. Join us on the ground this week! Here's what's coming up:

May 5| OR: Portland Book Launch Party, 2:00PM PT, Kristin Rowe-Finkbeiner will be sharing the new #KeepMarching book, and there will be feminist fun, chocolate treats, and more! RSVP here.

May 5-6 | CA: The United State of Women Conference, a powerful gathering of women and allies from across the country who know their energy and power will break down barriers that stand between women and full equality. RSVP here.

Thank you for all you do and #KeepMarching!