S. Nadia Hussain is the Maternal Justice Campaign Director at MomsRising, where she works on issues relating to maternal mortality and morbidity, reproductive justice, mass incarceration reform, and police reform, all with a focus on racial justice. She has a deep passion for connecting grassroots work to systemic change and reform and increasing the political involvement and representation of women and marginalized communities. She currently serves on the National Board of Directors of the American Civil Liberties Union (ACLU) as the Affiliate representative from the New Jersey ACLU Affiliate. On the ACLU-NJ Board, she also serves as Affiliate Equity Officer and is the co-founder of the Bangladeshi American Women's Development Initiative (BAWDI), a community initiative empowering Bangladeshi women and girls in NJ.

Prior to this, she was Program Director at the Andrew Goodman Foundation, where she developed and led their Vote Everywhere program, focusing on making voting more systematically accessible for communities around the country. Nadia has also worked to organize youth of color in Richmond, CA, taught photojournalism classes to refugee students in Oakland, CA and served as a domestic violence advocate for South Asian women and families.

Nadia lives proudly in New Jersey with her fellow do-gooder husband, Roberto, her highly rambunctious toddler, and two cuddly cats. You can find her on Twitter and Facebook. 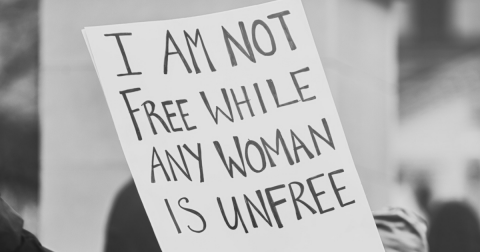 September 17, 2020
I’m sitting here in tears of outrage reading the whistleblower report from an ICE detention facility: This brave nurse is exposing not just the appalling medical neglect by ICE at this facility, but that an “ inordinate amount of hysterectomies are taking place .” In a report by The Intercept, “Another woman said she simply didn’t understand why the doctor was insisting on an operation or even exactly what it would be. She had heard from other women that ‘ he just empties you all out .’” This is human rights abuse and grave reproductive injustice, and it must stop now. The time for half-...
Take Action! 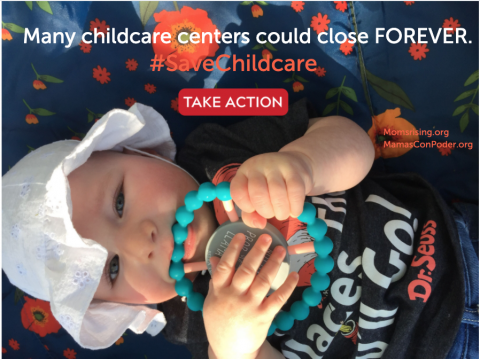 July 16, 2020
“Trying to find childcare during the pandemic is almost impossible. I am a caregiver for a 20-month-old and right now he has to bounce from one house to another for childcare. This isn't safe for him or me. I am one of the people that is high risk, but I have to do this due to my child care being closed. I fear that it may not open up any time soon. ” All around the country, moms like Yvonne are sharing their struggles with childcare as they try to deal with the far-reaching impacts of COVID 19. During this time of crisis, we must prioritize supporting families’ access to safe, high-quality,...
Take Action! 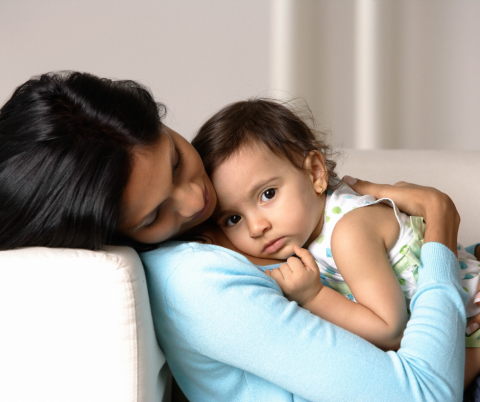 July 2, 2020
As the world responds to an unprecedented crisis unfolding from the COVID-19 pandemic, many families are staying home with their children, caring for them with the hopes that they will stay healthy and safe. Yet right now, the Trump administration is forcing immigrant families in detention centers to face the perils of both separation AND exposure to this deadly disease . All children need to be healthy and secure with the people who love them. Click here to tell President Trump, Congress and ICE to stop tearing children and families apart and release detained families together! So what is... 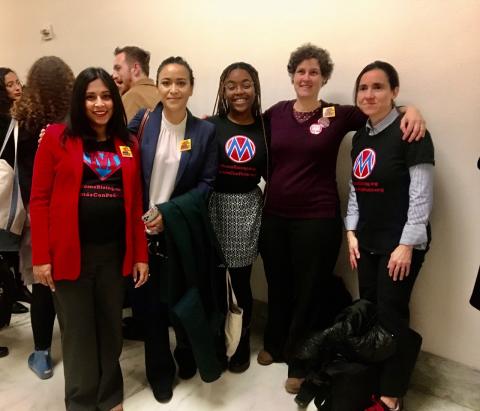 March 14, 2020
An overview of Maternal Justice related federal and state policy updates for February and March 2020 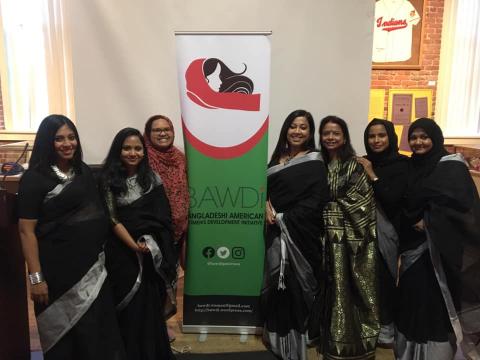 March 6, 2020
The Bangladeshi American Women’s Development Initiative (BAWDi) , a community-based organization that supports and advocates for Bangladeshi American women, girls and families in New Jersey hosted their second annual event commemorating Mother Language Day. This year the event cente red around a cultural art and textile exhibit and fashion show on Saturday, February 22nd in partnership with the Paterson Museum in Paterson, NJ. With over 100 people in attendance, it was the biggest turnout in the Museum’s exhibit history! 88434857_2559783070976169_3931546263132045312_o.jpg International Mother...
Childcare & Early Education Politics & Policy Social & Emotional Development

March 2, 2020
Right now, Congress has a solution right in front of them: The Child Care for Working Families Act is a comprehensive solution that would expand access to affordable, high-quality childcare and pre-K for families while improving compensation and training for the childcare workforce. 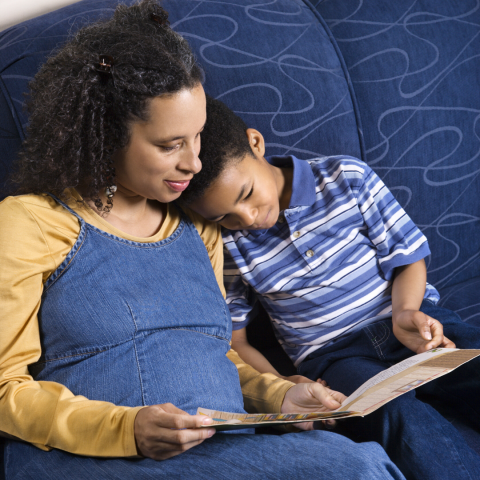 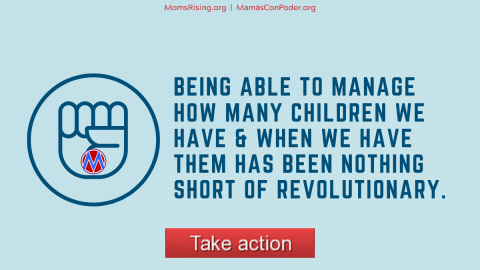 October 4, 2019
This week marks the 43rd anniversary of the enactment of the Hyde Amendment. This harmful amendment restricts government funds from being used to cover abortion—except in extremely limited circumstances—essentially ensuring that low-income women (and people of all gender identities) can’t access the same rights to safe, legal abortion as the rest of the population. Urge your member of Congress to co-sponsor the EACH Woman Act which would repeal the Hyde Amendment! 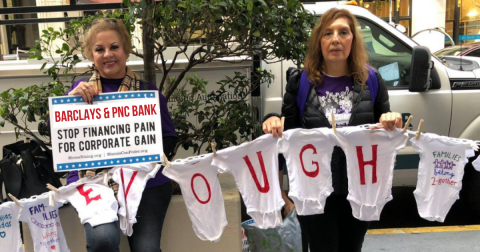 July 29, 2019
Private for-profit prisons are a key component of President Trump’s plan to incarcerate immigrant children and families, and are also part of the system of mass incarceration that has particularly devastated communities of color. 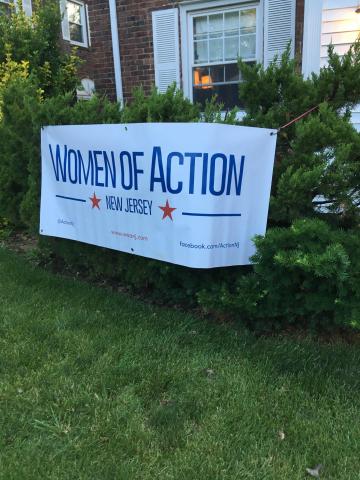 June 30, 2019
In New Jersey, activists came together to talk about the bans and what folks could do to ensure that abortion stayed legal and accessible in their state and beyond. 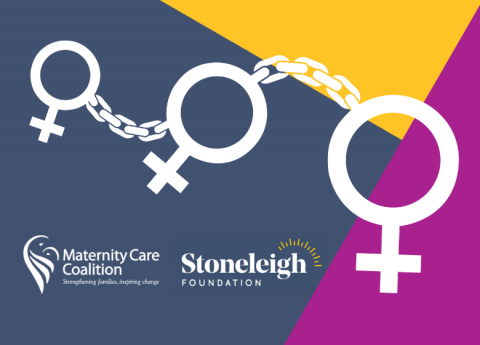 June 30, 2019
This past spring, I was honored to attend "A Rising Tide: Understanding Incarceration's Multigenerational Impact on Women, Girls, and Communities" an event organized by the Maternity Care Coalition of Philadelphia. The event brought together experts and advocates from around the country who spoke on a range of topics from incarcerated pregnant women to juvenile detention, to the massive disparities faced by trans and nonbinary folks within our incarceration and policing systems. 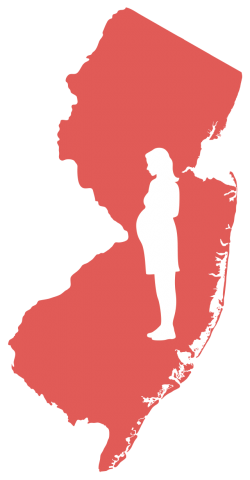 Send a thank you to Gov. Murphy for standing up for maternal health!

June 7, 2019
In the past few weeks, New Jersey took a MAJOR step forward in addressing our state’s maternal health crisis when Governor Phil Murphy signed five maternal health bills into law. The passing and signing of these bills is crucial because currently, our state ranks 45th out of 50 states in terms of maternal deaths. In fact, thirty-eight women die, on average, for every 100,000 live births in New Jersey, compared with 21 nationally. For Black women, New Jersey’s maternal mortality rate is the highest in the nation, at 102.3 deaths per 100,000 live births. -> Click here to send a quick note to... 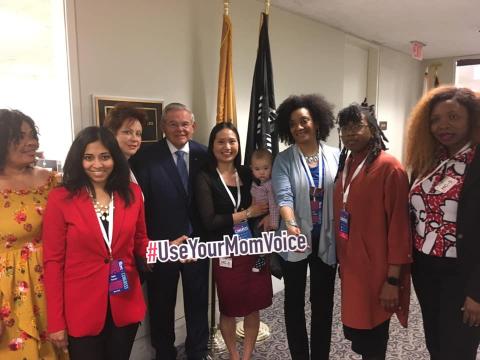 Standing Up for Maternal Health at Mom Congress 2019

May 14, 2019
The United States has the worst maternal death rates of any developed country, with Black women dying at 3-4 times the rates of white women, this rate remains unchanged when accounting for income, education and economic status. Maternal death rates for women overall in the U.S. doubled in the past 25 years, meaning that women today have a higher risk of dying at childbirth than their mothers, and the disparities that Black women face have been around for decades. For every maternal death in the country, 70 women face a life-threatening and too often, life-altering complication. Of these... 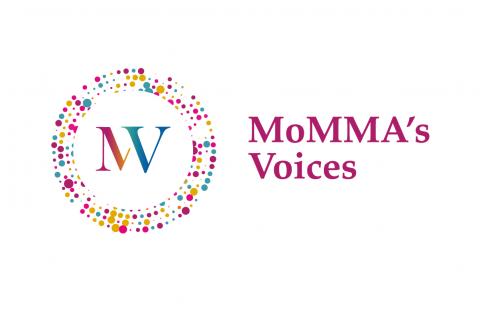 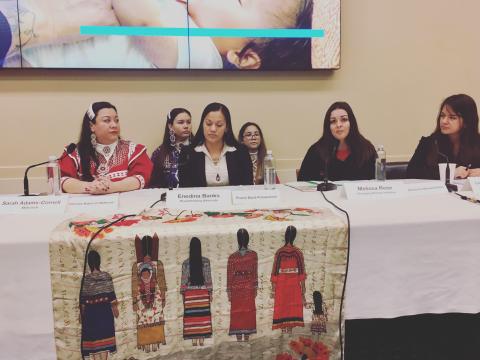 Notes from a Congressional Briefing on Native American Maternal Health

April 4, 2019
Last month, for perhaps the first time in history, a congressional briefing featuring indigenous women leaders discussing Native Americans and Maternal Health was held in the halls of Congress. This groundbreaking event was hosted by the Center for Reproductive Rights and the U.S. Human Rights Network, in cooperation with Representative Deb Haaland, one of two Native American women to be elected to Congress for the first time in U.S. History. The United States has the highest maternal mortality ratio of all the world’s wealthy countries, an issue that has garnered significant attention from... 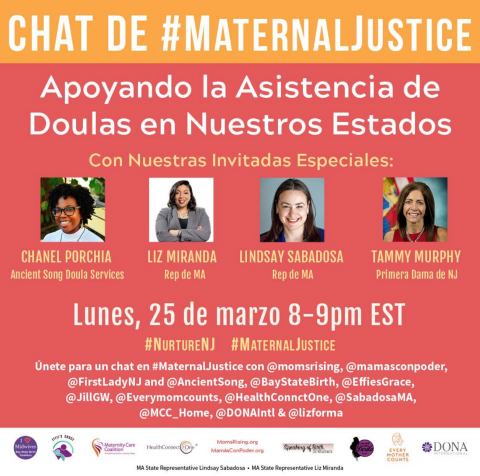 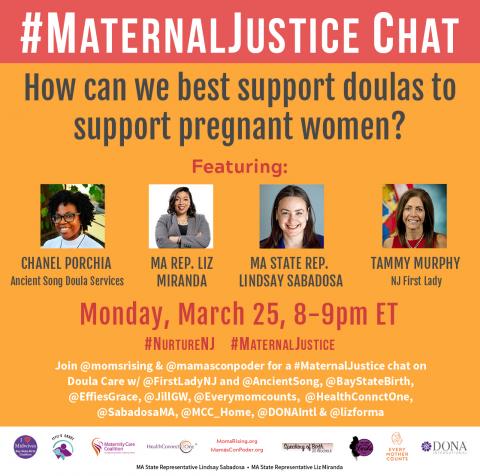 Supporting Doulas so they can support moms

March 21, 2019
This month, New Jersey Governor Phil Murphy introduced a state budget that proposes allocating $1 million of Medicaid funding to increase doula care access. This amount is in addition to the current budget of 4.7 million that has already been dedicated toward improving maternity care. Increasing resources and attention to maternal health in New Jersey is an important step for the state to take to reverse its abysmal statistics when it comes to birth. New Jersey ranks 47 out of 50 states, with more than 37 fatalities per 100,000 live births. In fact, NJ moms are twice as likely as the national... 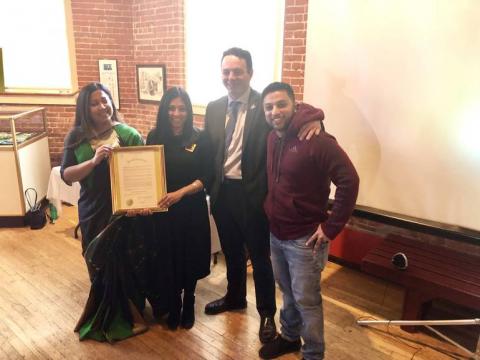 February 27, 2019
This event that was organized, run by and that featured Bangladeshi American women is a powerful testament to the dynamics of a culture that has woven itself through the fabric of a city so many Bangladeshis call home. Connecting and celebrating our languages and cultures can be a light during dark times for many of our communities and a reminder that no matter what challenges we may face, we are here to stay, thrive and be proud of who we are and where we come from. 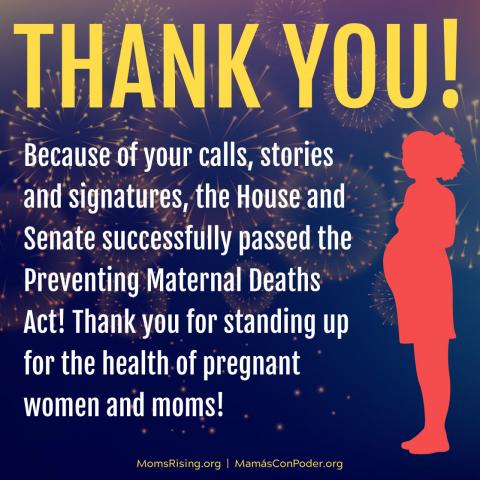 December 21, 2018
Have you heard the good news? Because of your actions, we achieved a big WIN for maternal health! This week Congress passed the Preventing Maternal Deaths Act, and right before the holidays, it was signed into law by the President. This is an incredible, powerful and groundbreaking win for pregnant women and moms throughout our country. And it happened because of our incredible MomsRising members. Every year in this country, 700 - 900 women die from pregnancy or childbirth-related causes, and some 65,000 suffer severe complications . Black women are three to four times more likely to die from...