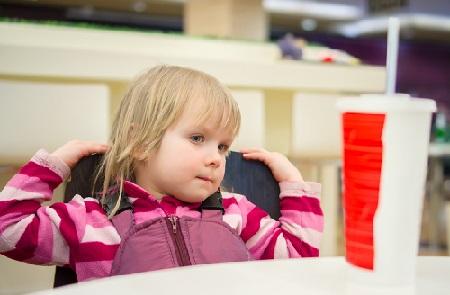 Lets Celebrate No More Soda on Jack in the Box’s Kids Menus! #FoodFri

This #FoodFri we want to celebrate Moms' voices and an amazing win! If you haven't heard already, after years of pressure from MomsRising.org, parents and nutrition advocates,  Jack in the Box  announced that it will drop sugary sodas as an option from their kids meals and menus in all of their 2,200 restaurants. This is HUGE! 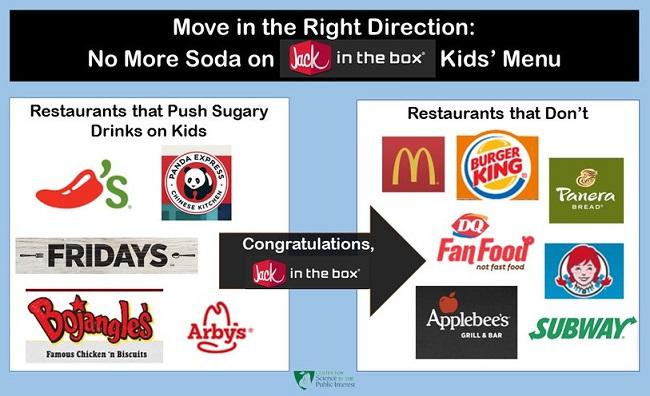 Join us as @MomsRising chats with @CSPI to celebrate this step by Jack in the Box during #FoodFri on February 12, 2016, between 1 - 2 p.m. EST. We'll also discuss what this means for children's health.

Feel free to spread the word and invite a friend by clicking below!

Tweet:I'm celebrating Jack in the Box's removal of soda from their Kids Meals at #FoodFri! Join me on 2/12, 1pmET. Info: http://ctt.ec/r4UbD+