26 Inspiring Victories YOU Made Possible in 2014!

When I step back from the day-to-day campaigning we do here at MomsRising, and look back at all this movement has accomplished in 2014, I am blown away.

Together we achieved historic wins for families, from fair pay and paid sick days to affordable health coverage and gun safety. These wins mean everything to moms struggling to earn enough, to keep our families healthy, to find affordable childcare, to be there after a new baby arrives or a child is sick, and to protect our children from gun violence and racial injustice.

You’re a force for motherhood and families everywhere! You’re a million members strong making real, positive changes for families, from city halls across the nation to Capitol Hill in Washington, D.C.
I hope you feel proud of these 2014 victories. You made it all happen.
From the bottom of our hearts, thank you.

*Scroll down for more details on (and pictures of!) our wins together… 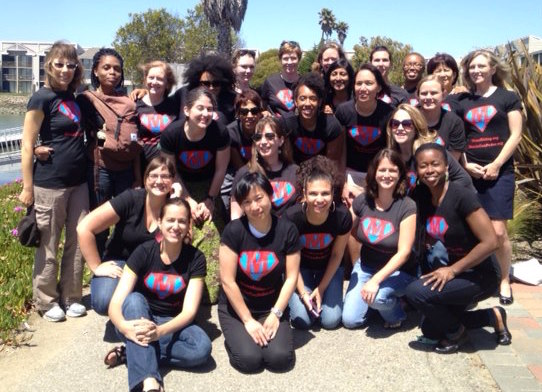 Thanks to the tireless advocacy of MomsRising supporters like you, we won passage of two Executive Orders that advance fair pay for women and people of color. These orders prohibit federal contractors from retaliating against employees who choose to discuss their compensation, and require contractor pay to be more transparent.

These Executive Orders help the 26 million people in America who work for federal contractors—over 20 percent of the entire U.S. workforce!

In an acknowledgement of MomsRising's work on these issues, we were invited to stand with President Obama as he signed these Orders! 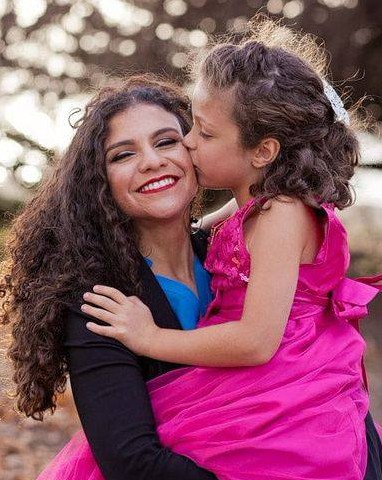 Your MomsRising movement continued to win paid sick day victories in states and cities across the nation in 2014. 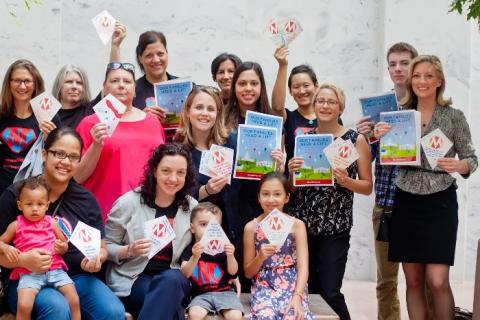 When decision-makers need to mobilize, activate and educate moms and families throughout the nation, they turn to MomsRising. Our full-court press, powered by thousands of grassroots volunteers, helped us educate more than 1 million people about access to affordable healthcare coverage through the Affordable Care Act.

Our leaders are listening. Your mom healthcare stories were featured at events with President Obama, First Lady Michelle Obama, Dr. Jill Biden, Secretary Sebelius, on the news, and more.

Families are finally getting the affordable health coverage they need and deserve – without lifetime limits, without bans for pre-existing conditions, and without steep fees for preventive care. 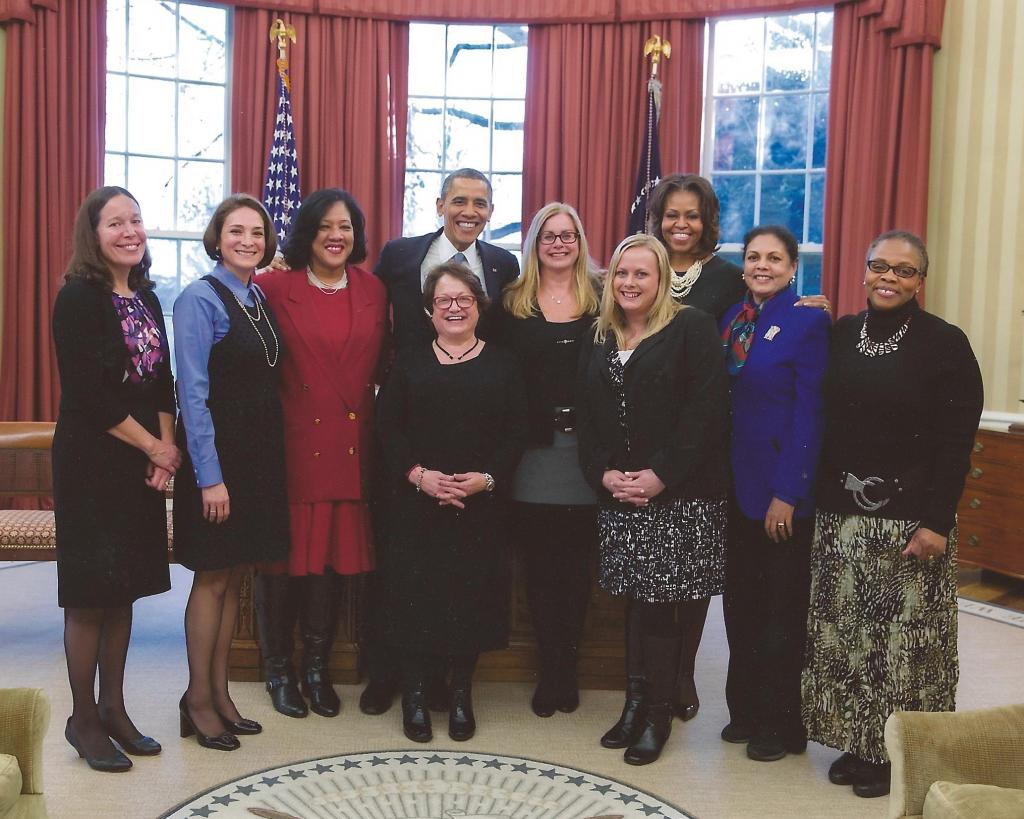 We’re thrilled to report that, thanks to a surge in comments by MomsRising supporters and partner organizations, the USDA finalized much-improved nutritional standards for snack foods and beverages sold in schools.  Plus now more than 90% of elementary, middle, and high schools are in compliance with the new, higher nutrition standards for school lunches. 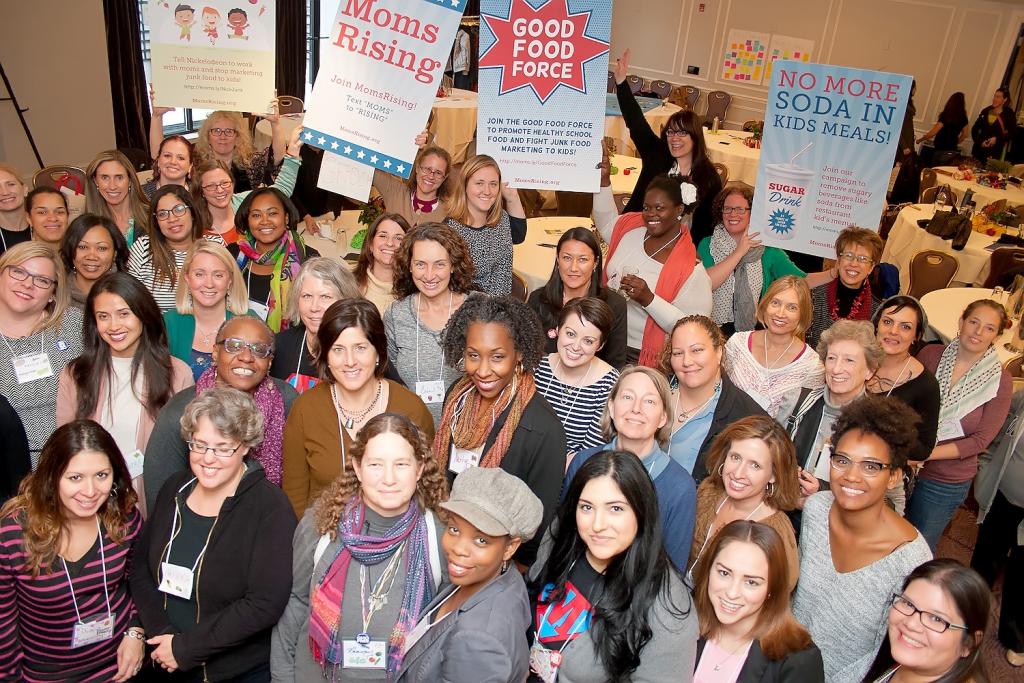 Gun safety battles are some of the toughest we face.  Thanks to advocates like you, we successfully pressured lawmakers to not be "cowed by the gun lobby" and pass bills that keep guns away from domestic abusers in 3 states - Wisconsin, Washington, and Minnesota. 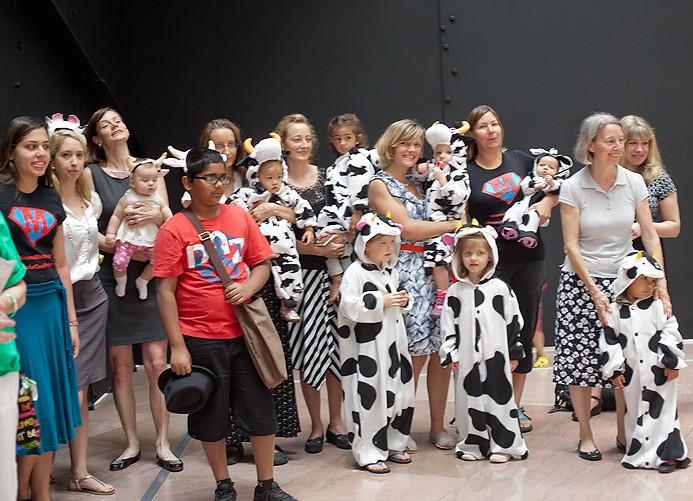 And in North Carolina, a massive outcry from MomsRising supporters and partner organizations helped uphold a ban on guns in the North Carolina State Fair. 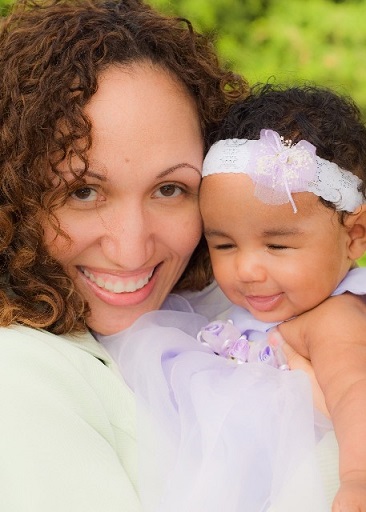 Last but not least, we helped gain the confirmation of Dr. Vivek Murthy as U.S. Surgeon General after the National Rifle Association opposed his nomination simply because Dr. Murthy stated the obvious, along with many other medical associations, by noting that gun violence is a public health issue. 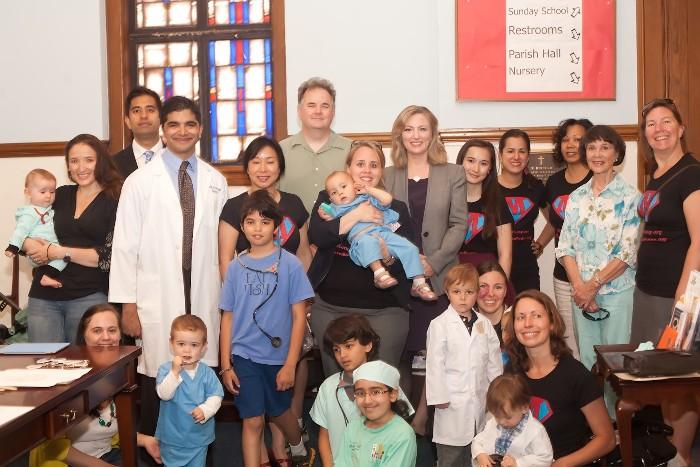 The work we do to achieve these victories takes enormous resources, and we can’t continue to win without you. In 2015, we’ll need you more than ever. Please consider a year-end contribution to help MomsRising today. The next great victory for moms and families awaits your investment!

Make a year-end gift to MomsRising!