Working Moms on the Verge of a Nervous Breakdown

My friend Jane* has a problem. She works full-time for a government agency in California and has two little girls in preschool. Jane is really good at her job. Jane is losing her mind.

"All I do is work, run home to pick up screaming kids because it's 5:30 and they're tired. Wrestle through the evening with them, then clean up the house, go to bed, and do it again."

Jane told me this one evening over the phone, after we'd both wrestled our kids into bed.

"There's no personal time," Jane said softly, so as not to wake the kids. "I'm a hairs-breadth away from a breakdown." 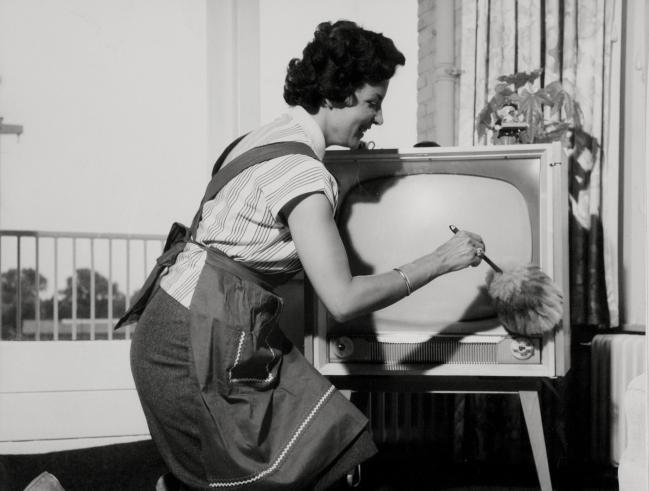 Jane isn't alone. Up to 30 percent of mothers of young children were reportedly depressed in 2003. Many more suffer from anxiety. Experts say this is partly caused by extreme exhaustion. [1] An online survey by Working Mother Magazine found that a whopping 91 percent of working moms who took the survey had experienced depression. [2]

Coincidentally, Jane's employer also has a problem. California is in a major budget crisis, and funding for government services like the ones Jane's agency provides are being slashed.

Do you see where this is going? Jane has the perfect solution. She wants to cut back her hours from 40 to 28 per week and take the 75% pay cut. This would mean a reduction in some of her benefits, but Jane and her husband agree it's worth it.

Here's the best part. Jane says she will do the same amount of work in less time. And she knows she can do this because union rules allowed her to work a 75% schedule for one year after her maternity leave. Her annual review during this time was glowing. She's even willing to split the hours between four days or five, in case her employer wants the consistency of having her in the office every day.

This is one of those rare win-wins. Jane gets to keep her sanity. Her department gets to save taxpayer money without losing productivity. It's a no-brainer, right?

That was three weeks ago. Then silence.

"What's the hold up?" I asked. I was getting mad on her behalf. I'm Jane's friend. I'm a taxpayer. I have a double stake in this.

"I don't really know. There's a lot of tension between the union and management. It makes things very inflexible. No one wants to change anything because they're afraid they won't be able to change it back," Jane said. "But then again, maybe the hold up is my boss' boss' boss."

"Does he have kids?"

"No. He's a nice guy. Everyone is nice where I work. But he's, you know, he's definitely one of the guys. Mid-50s. No kids. Not a lot of sensitivity around this stuff."

"So what are your other options?" I asked.

"Well, if I just push myself and have a mental breakdown, then I could get a reduced schedule."

"Yeah. I'd have to get a doctor to fill out the disability forms. They'd say for my mental health, I can't work more than 28 hours a week. That would be easier to get approved. There's a precedent for disability."

As someone who just went that route a year ago, I can't help but think there's a better way.

*Not her real name. Everything else here is true.

An extreme majority of American working moms have experienced depression, according to a survey from Working Mother magazine conducted in conjunction with a revealing article on depression in their December/January issue. The survey results underscore just how widespread the problem is, with a staggering 91.4 percent of respondents having experienced depression. Not only that, but more than half of depressed working moms don’t seek help and hide their suffering...As successful working moms, 60.7 percent said depression felt like a “personal failure.”