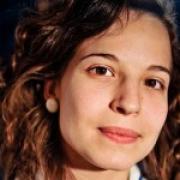 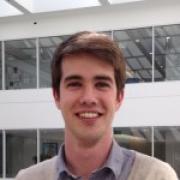 Each year Equal Pay Day highlights the continued disparity in pay between men and women in the United States. In 2011 women who worked full time and year round earned only 77 cents to every dollar earned by men. That wage gap persists and is even more pronounced in the immigrant community: An immigrant woman who has naturalized earns just 75 cents to a naturalized man’s dollar, and undocumented immigrant women from Mexico are even more disadvantaged, earning only 71 cents for every dollar that undocumented men from Mexico earn. 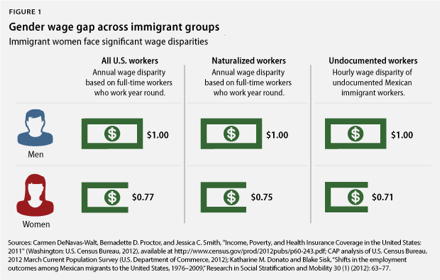 There are 5.4 million undocumented women living in America, and those who are working are perhaps the most underpaid workers in the workforce due to their double wage disparity—gender-based and immigration-status-based discrimination.

Correcting the gender wage gap in the United States will require a host of actions such as passing the Paycheck Fairness Act, which prohibits gender-based pay discrepancies and bans workplace policies that don’t allow employees to disclose their wages to each other. Common-sense immigration reform including a road map to citizenship too would represent a significant step toward pay equity. As we move into the congressional debate on wage disparities and immigration reform, let us consider the women who are earning far less than they deserve and remember that reform is not just about fixing a broken immigration system but also can be a step toward gender equality.