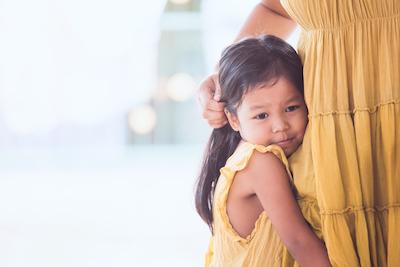 CALL your Senator to #SaveChildCare