Reclaiming Our Tradition: API Communities across the country to celebrate the first national AANHPI Breastfeeding Week

With support from the US Breastfeeding Committee (USBC), California-based BreastfeedLA and API Breastfeeding Task Force created this specific week to engage AANHPI breastfeeding families, advocates and health workers across the country. The theme of this year is “reclaiming our tradition.” In 2000, the founding organizations lobbied and received a local resolution from the Los Angeles County Board of Supervisors proclaiming the third week of August as Asian Pacific Islander Breastfeeding Week. The event has since then grown it into a national movement.

While breastfeeding is traditionally a common practice in most Asian countries, Asian American women have been shown to introduce foods other than mother’s milk to their infants earlier than any other ethnic group, according to a 2016 study.

AANHPI breastfeeding families are also one of the most underserved groups in the United States. Nationwide, there are only four cultural breastfeeding coalitions currently serving API communities. In Los Angeles County—the largest home to Asian people outside of Asia— only 6% of lactation professionals speak an Asian language.

Hannah Halliwell, a-Los Angeles based IBCLC of Vietnam descent and Clinical Director for BreastfeedLA, observed the same stories over and over again: Asian family members breastfed in their countries of origin, but the members moved to the States, decided to formula feed due to social pressure, concern, and miseducation, often in the name of “trying to be American.”

“Many of our elders coming here (United States) felt assimilation was key to survival,” said Halliwell, adding that systemic issues such as pressure from formula company marketing, miseducation and lack of culturally congruent medical support have led many AANHPI families to choose formula over breast milk.

"AANHPI members may not always have the adequate resources when it comes to breastfeeding; this may be due to cultural stigma in a process of trying to assimilate and appear more modern,” said Tasmiha Khan with MomsRising. “It is imperative to support and encourage their choices to ensure that the next generation is having the nourishment they need without facing discrimination in any form."

To promote the theme of this AANHPI Breastfeeding Week, the founding organizations have created a logo based on the drawing of an 8-year-old Chinese American boy from San Diego, CA.. A high-resolution image is available upon request. Experts from the organizations are also available to discuss AANHPI week or provide a brief guest column and/or essay on the topic. 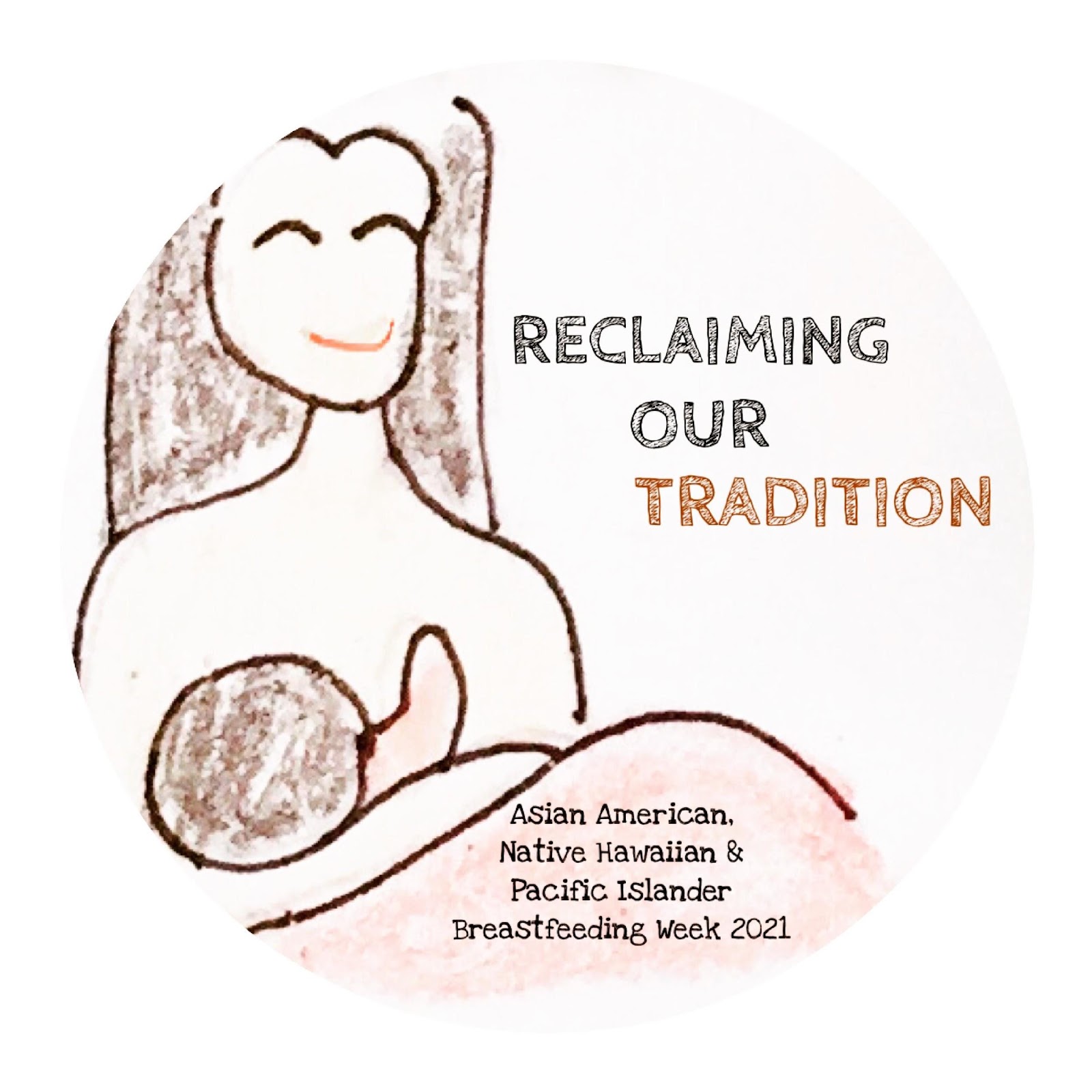 MomsRising.org is an on-the-ground and online grassroots organization of more than a million people who are working to increase family economic security, decrease discrimination against women and moms, and to build a nation where businesses and families can thrive. Established in 2006, MomsRising and its members are organizing and speaking out to improve public policy and to change the national dialogue on issues that are critically important to America’s families, including criminal justice reform, immigration policy reform, and gun safety. MomsRising is working for paid family and medical leave, affordable, high quality childcare and early learning, and for an end to the wage and hiring discrimination which penalizes women — particularly moms and women of color — and so many others. MomsRising advocates for access to healthy food for all kids, health care for all, earned sick days, and breastfeeding rights so that all children can have a healthy start. MomsRising maintains a Spanish language website: MamásConPoder.org. Sign up online at www.MomsRising.org — and follow us on our blog, and on Twitter and Facebook.

Formerly known as Breastfeeding TaskForce of Greater Los Angelos, BreastfeedLA is dedicated to improving the health and well being of infants and families through education, outreach, and advocacy to promote and support breastfeeding.