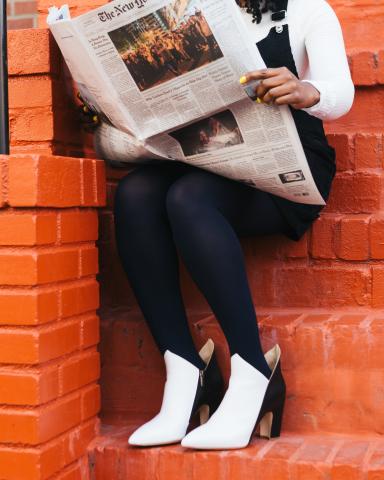 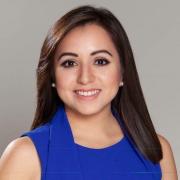 We are so relieved that the Biden administration is putting an end to the use – or misuse – of Title 42, a policy started by the Trump administration to deny asylum-seekers their right to seek safety in the United States. But we’re still not in the clear of ending this policy that is a violation of international human rights once and for all!

What’s Happening? Since the announcement from the White House that it would end the use of Title 42, some in Congress have threatened to overturn this decision through legislation. We need to make sure that our Congressional representatives know that constituents in their districts want an end to the anti-immigrant policies put in place by Stephen Miller and the Trump Administration.

For two years our nation has blocked vulnerable asylum seeking families from finding safety within our borders, a right that is recognized by national and international law. The Trump-era policy falsely cited these vulnerable children and their parents as COVD-19 public health threats. Senior CDC scientists have repeatedly objected to the use of Title 42 to exclude immigrants and refugees, stating health evidence does not show need for this policy. [1] For members of Congress to justify the continued use of Title 42 when thousands of cars, trucks, and flights are moving in and out of the U.S every day is indefensible!

Blocking and expelling people seeking protection at the southern border not only contradicts U.S. and international asylum law, but it also endangers already vulnerable families and children. There have been more than 10,000 reports of kidnapping, rape, trafficking, torture and other attacks on people blocked or expelled to Mexico under Title 42. [2] It is cruel and dangerous to force asylum-seekers who are fleeing violence, persecution and war to return to the dangerous conditions from which they fled, without being allowed a hearing for their asylum claims. Imagine if Poland turned back the trains of Ukrainian refugees because they might bring COVID-19 across the border. America must do better.

Ending the misuse of Title 42 is not revolutionary, it merely is a return to the status-quo immigration policies of pre-pandemic times. Additionally, in order to help with any potential changes at the border, U.S. Customs and Border Protection already has a plan of action in place. The agency has brought on additional staff from other regions to the border in order to help with migrant processing, increased their coordination with other government and non-government agencies related to operations and migrant short-term care, and added short term facilities all along the border.

It’s time to raise your voice! We make it super easy for you by providing a sample letter, talking points, and even an automatic way to submit it. Click here to get started.

The pre-drafted letter (which you can edit when you click through to the link) simply says:

Every immigrant and asylum-seeker deserves to be treated with dignity, compassion and respect. That simply isn’t possible if our government continues to use Title 42 to block them from safety.

This cruel Trump-era immigrant scapegoating policy must end. Seeking asylum at our nation’s borders is a right guaranteed by our laws.

We have the ability to process asylum seekers without violating their human rights and our government has a plan to do so in an orderly way. Moreover, simple public health measures like testing, vaccination, treatment, and quarantine can address the impact of COVID-19.

Continuing the misuse of Title 42 would force asylum seekers who are fleeing violence, persecution and war to return to the dangerous conditions that forced them to flee, without even having their asylum claims considered. Imagine if Poland turned back the trains of Ukrainian refugees because they might bring COVID-19 across the border.  America must do better.

America’s families want lawmakers to create a fair process for considering asylum claims that treats all with dignity. It’s time to end the misuse of Title 42 once and for all.

Be sure to submit your letter to the editor now with just a few simple steps. Using our simple online platform to do this makes it fast and easy to do this high impact activity!!