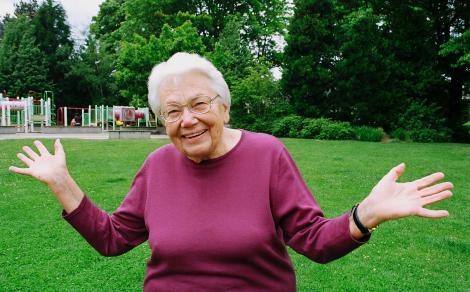 Photo by Jerry Gay for the Ballard News Tribune

Roberta Riley
Share This
Add your voice to the comments
Whenever she caught one of us gossiping or being petty, my mom used to say,

With those words, she made it crystal clear she expected us to grow up to be idea people.
But she didn't just talk; she role modeled the concept, everyday.
Here's a good example: visualize a mild mannered grandmother, walking near her home in a Seattle neighborhood. She spots a group of kids horsing around in a construction pit, hurling splintered boards and debris.
Some would have turned away in disgust, muttering about “bad parents” and broken homes. Others, alarmed by the hazards of rusty nails and splinters, would have voiced a sharp “be careful, kids!” before moving on.
But for my mother, the sight of those youngsters sparked an idea, a big idea. She vowed to create a park so all neighborhood children would have a decent place to play.
Then she started knocking on the doors of perfect strangers, and gradually, she converted dozens of strangers into a friendly, organized band of volunteers.
Together, they began pressing officials, raising money, and jumping through hoops to create a park. 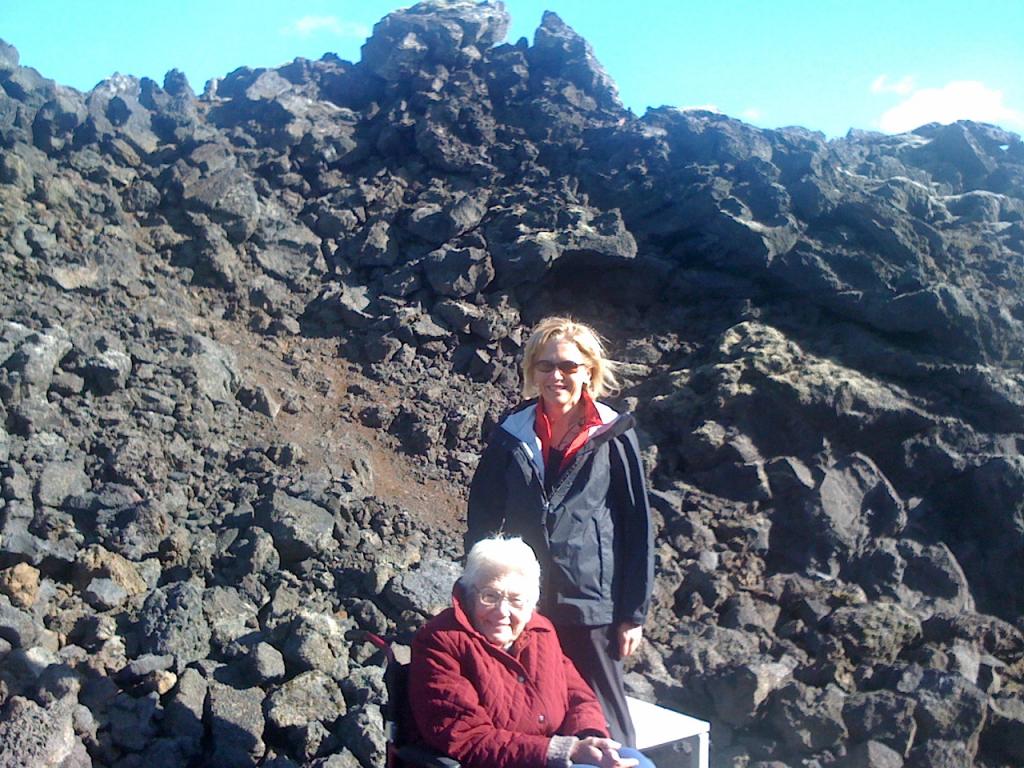 In the two decades since my mom spotted those kids playing in that construction pit, she and her group have built slides, swing sets, sandboxes, a sports field, a skate park, several community P-Patches and Pocket Parks, altogether creating 14 parks.
Today my beloved mom is an 83-year-old great grandmother. Sometimes you can spot her weeding in one of the parks she created, smiling as she counts the little ones playing all about.
In an era when politics makes most of us want to scream and run the other way, she mentored a small army of younger folks, showing them how they too can be effective in the public sphere. Her ideas transformed a fractured neighborhood into a community.
Her comrades forge ahead, pressing for wildlife habitat, bike paths, and more pocket parks. When they need inspiration, they call my mom.