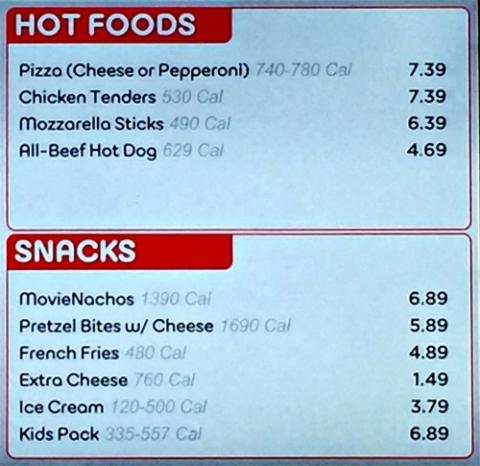 Menu Labeling Explained: What It Is, Its Importance to Consumers, and More at #FoodFri!

Author's Note: Although this chat ended you can click to read the March 26, 2016 #FoodFri STORIFY - a curated list of said chat's tweets compiled into a story format, to learn more about the topic, review chat resources and engage with chat panelist(s) and participants.

This month is the sixth anniversary of the national menu labeling law (passed as part of the Affordable Care Act).  Yet, menu labeling had not been implemented. Congress delayed implementation of the law until one year after the Food and Drug Administration finalized draft guidance on menu labeling (which it has yet to do!).

Join #FoodFri on Friday, March 25, 2016, at 1pm, Eastern, to chat with @MomsRising and @CSPI about why menu labeling is important. During this hour we will examine several questions, including

Eating out is a big part of Americans’ diets.  Americans get, on average, one-third of their calories from eating out.  Menu labeling would give people the information they need to make informed choices for themselves and their families.