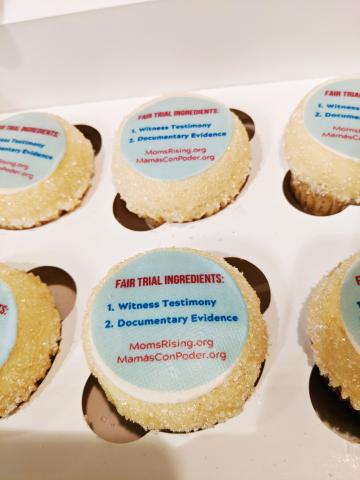 Today as the U.S. Senate continues debating the impeachment of President Donald Trump for abuse of power and obstruction of Congress, MomsRising members will deliver cupcakes to 16 key U.S. Senators. The cupcakes will carry the message: 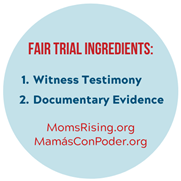 The moms will also deliver petition signatures and a letter about the importance of a fair impeachment trial. 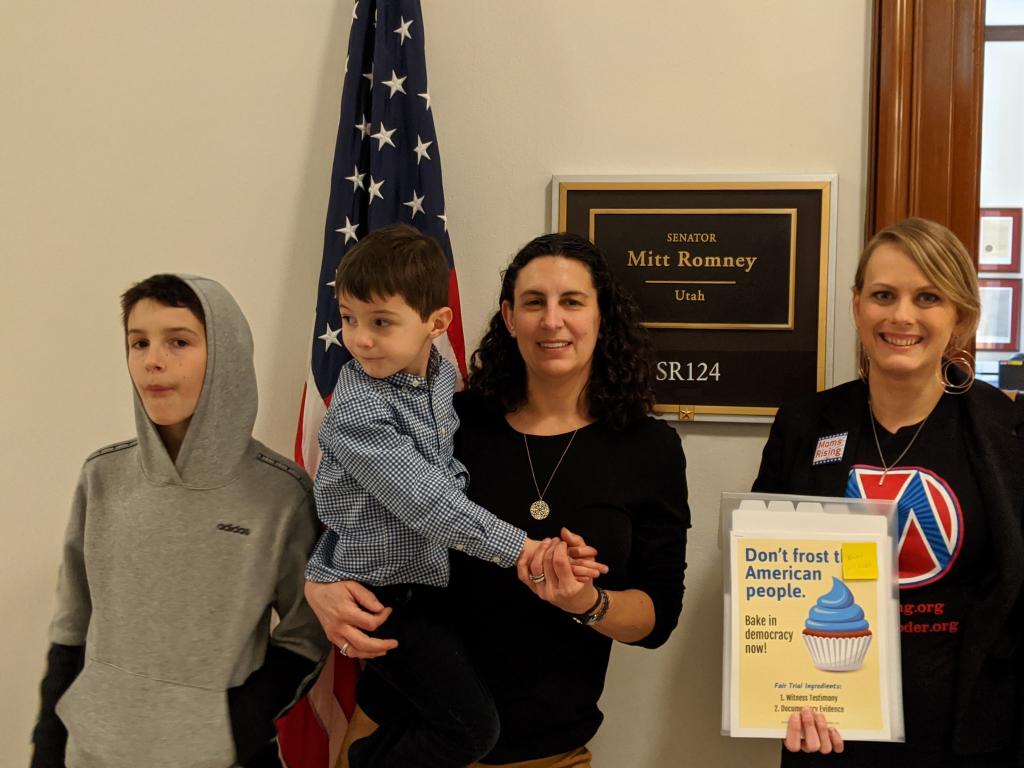 “America’s moms are counting on the U.S. Senate to hold a fair and complete impeachment trial that includes witness testimony and documentary evidence,” said MomsRising Executive Director and CEO Kristin Rowe-Finkbeiner. “The U.S. House of Representatives conducted a thorough trial and concluded that President Trump tried to use his influence and taxpayers’ money to coerce Ukrainian leaders into interfering in our election. Every U.S. Senator must honor her or his oath to be an impartial juror and have access to all the evidence and testimony. Trump’s actions threaten the integrity and security of our elections, our ability to have confidence in them, and the very foundation of our democracy. As moms, we know we must protect our democracy for our children—and for our nation.” 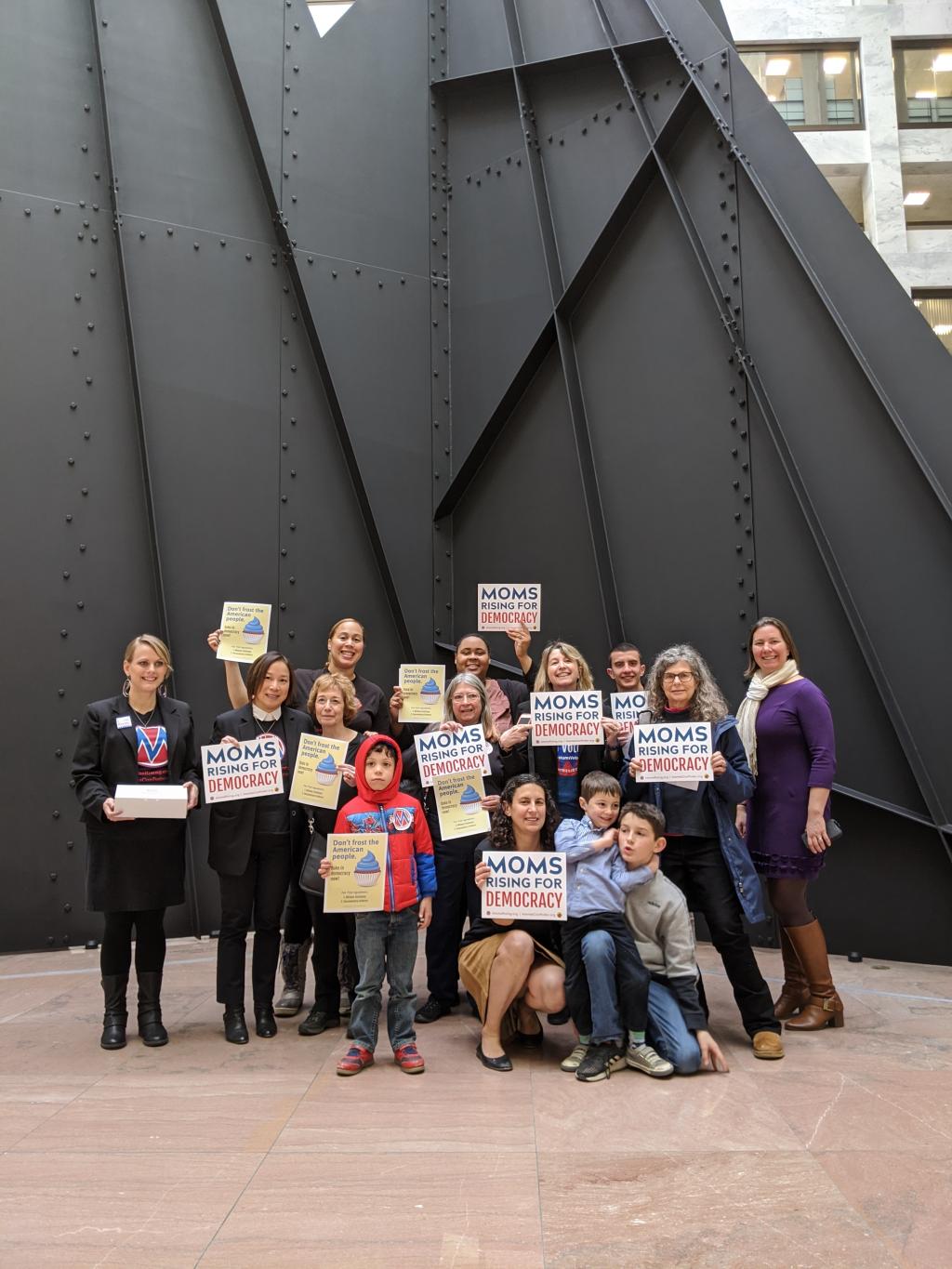 Also on Wednesday, @MomsRising will deliver cupcakes to the Senate Press Gallery to thank the media who are working tirelessly to keep the country informed. They will carry the message:

We think you deserve some treats, too! Don't forget to get some sleep.

Next week, MomsRising members around the country will deliver cupcakes to the in-state offices of U.S. Senators Burr, Collins, Gardner, McConnell, McSally, Murkowski and Romney. Details on each delivery will be forthcoming.

Protecting our democracy should be a piece of cake for every U.S. Senator. The key ingredients for a fair trial include testimony from key witnesses and the chance to review relevant documents. There should be no question that will take place.

FOR REPORTERS: To be connected to the team delivering cupcakes to U.S. Senators today, and for details on the deliveries to U.S. Senators at their in-state offices next week, contact Lisa Lederer, 202-371-1999, lisa@prsolutionsdc.com.