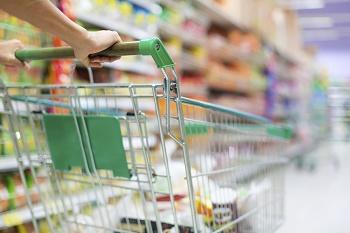 Antibiotic Resistance: Why Are Drug-Resistant Bacteria So Dangerous? #FoodFri 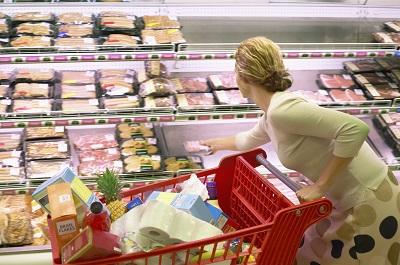 Join #FoodFri on September 9, 2016 at 1p.m. EST to chat with @MomsRising, @uspirg , @CSPI , @facthealth, and @NRDCFood to chat about the dangers on antibiotic resistance and why it is so dangerous.

To give you an idea of just how important this week's chat is, check out the below video by Harvard Medical School, titled The Evolution of Bacteria on a “Mega-Plate” Petri Dish. The video showcases how bacteria "encounter increasingly higher doses of antibiotics and adapt to survive—and thrive—in them."

Join us and spread the word by tweeting the below.

U.S. PIRG, the federation of state Public Interest Research Groups (PIRGs), stands up to powerful special interests on behalf of the American public, working to win concrete results for our health and our well-being. With a strong network of researchers, advocates, organizers and students in state capitals across the country, we take on the special interests on issues such as product safety, public health, campaign finance reform, tax and budget reform and consumer protection, where these interests stand in the way of reform and progress.

NRDC works to safeguard the earth—its people, its plants and animals, and the natural systems on which all life depends. We combine the power of more than two million members and online activists with the expertise of some 500 scientists, lawyers, and policy advocates across the globe to ensure the rights of all people to the air, the water, and the wild.

Food Animal Concerns Trust (FACT) is a national nonprofit organization located in Chicago, Illinois, that promotes the humane and safe production of meat, milk, and eggs. Eliminating the overuse of medically important antibiotics in livestock has been one of FACT’s top priorities for almost two decades.