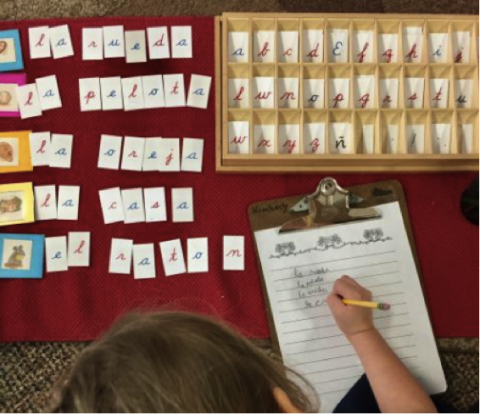 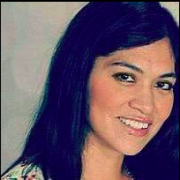 Before my oldest daughter was born, when I still had not decided on a name or the type of diapers I was going to use, there was something I was clear about: she was going to be bilingual. Since Spanish is my native language, I thought it would be very easy. However, I soon discovered that that was not going to be enough. I needed more support!

The internet gave me access to countless resources for reading, music and games that complemented my daughter’s Spanish learning. Likewise, taking her often to Ecuador was very helpful. But, what strengthened my daughter’s bilingualism was enrolling her in dual language program when she started school.

In this era of globalization, it is imperative that our children develop tools that allow them to interact more effectively with diverse communities. Bilingual education provides language tools while also helping our children appreciate the values of tolerance and respect by expanding their worldview.

The benefits of being bilingual in terms of employment, salary and even health opportunities are significant. Richard Riley, when he was Secretary of Education in 2000, noted that our nation would be stronger with bilingual citizens. Riley said: “In a global economy, knowledge and knowing a language is power.”

A study conducted by two emeriti professors of George Mason University, Virginia Collier and Wayne Thomas, revealed that bilingual children had better academic performance than their monolingual peers. Another study that surveyed 85,662 students in North Carolina public schools, revealed that during the years 2009-2010, bilingual students obtained better grades in reading than their peers that were not bilingual. Another study conducted at schools in Portland, produced similar results.

Dual language programs have benefited many children in the country. And, without a doubt, these bilingual citizens will make our nation stronger!

What do you think of dual language programs?