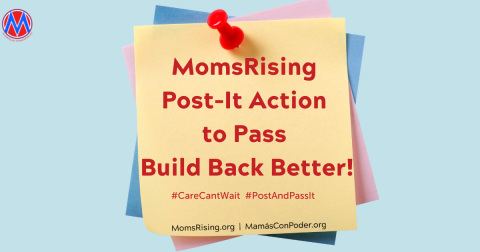 As we transition from November to December, it’s hard to believe that 2021 is almost coming to a close. But, we have more work to do before 2022!! The historic passage of the Build Back Better Act (BBBA) by the House is a giant victory for moms, parents, caregivers, businesses and our economy; but now we need the Senate to do their part.

It’s time to let the Senate know that they need to pass the Build Back Better Act without delay! And: There are important priorities that need to remain in the BBBA and several of the actions this week focus on those, including health care, paid family and medical leave, and immigration protections. We also have an action for you to take to personally let your Senators know how important this legislation is for your families.

We appreciate all you continue to do to support this work. Thank you!!! 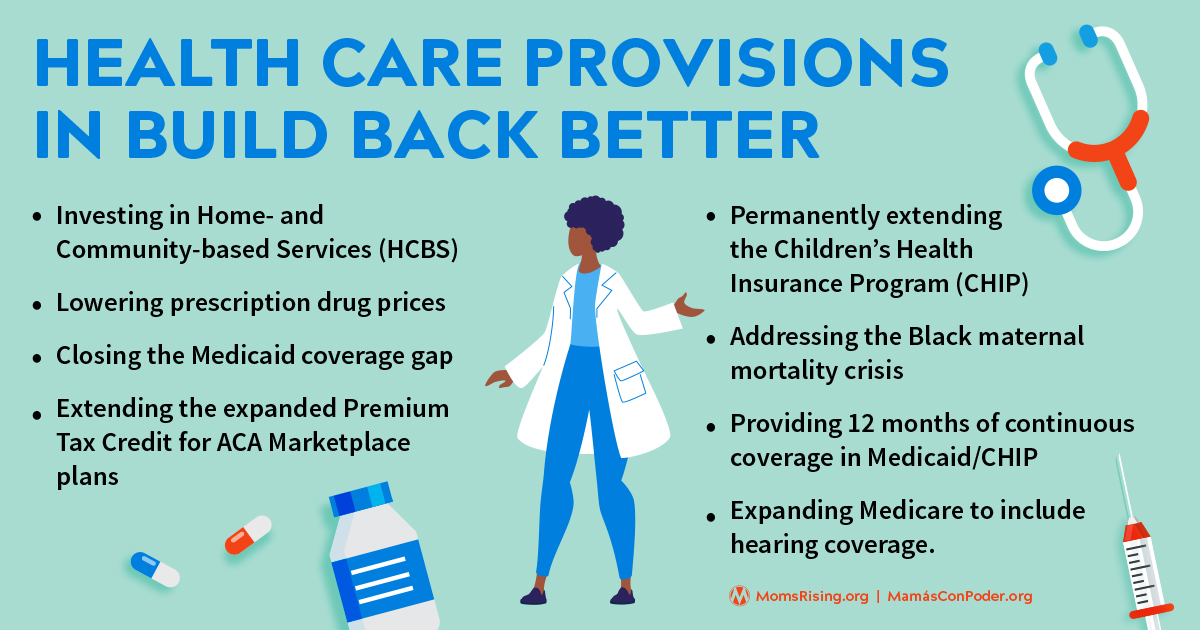 Momentum is building for the Build Back Better Act and with it will come some BIG improvements to health care! The time is now! We need YOUR voice, YOUR persistence, and YOUR push to get it over the finish line!

Quick signature: Tell your members of Congress to pass the Build Back Better Act and improve our nation’s health care and care infrastructure! 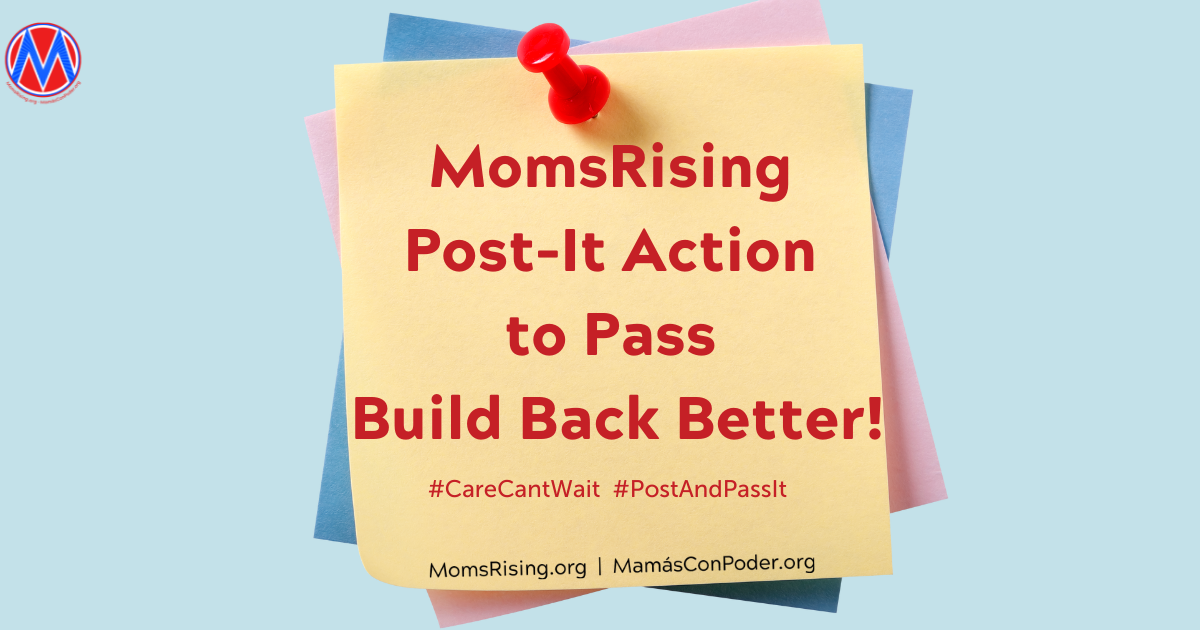 TAKE URGENT ACTION: Write a post-it message to your U.S. Senator to pass Build Back Better!

The U.S. House just passed the Build Back Better act last week. Now it’s up to the U.S. Senate to pass it too -- before 2021 ends! -- so that working people will finally have four weeks of paid family/medical leave, child care bills will be cut in half for most families, free Pre-K will be open to every three- and four-year old, 35 million families will receive the fully refundable Child Tax Credit, we can begin to address maternal health justice, access to high-quality home care will be expanded for older Americans and people with disabilities, and so much more.

Sign up now to get information to have a big impact by writing a simple post-it message that says, “Pass Build Back Better.” Stick your message on the door of your U.S. Senator’s closest office at any time by Friday, December 10, to help create a wave of post-it messages (and power!) from moms and families.

Write a post-it message to your U.S. Senator to pass Build Back Better! 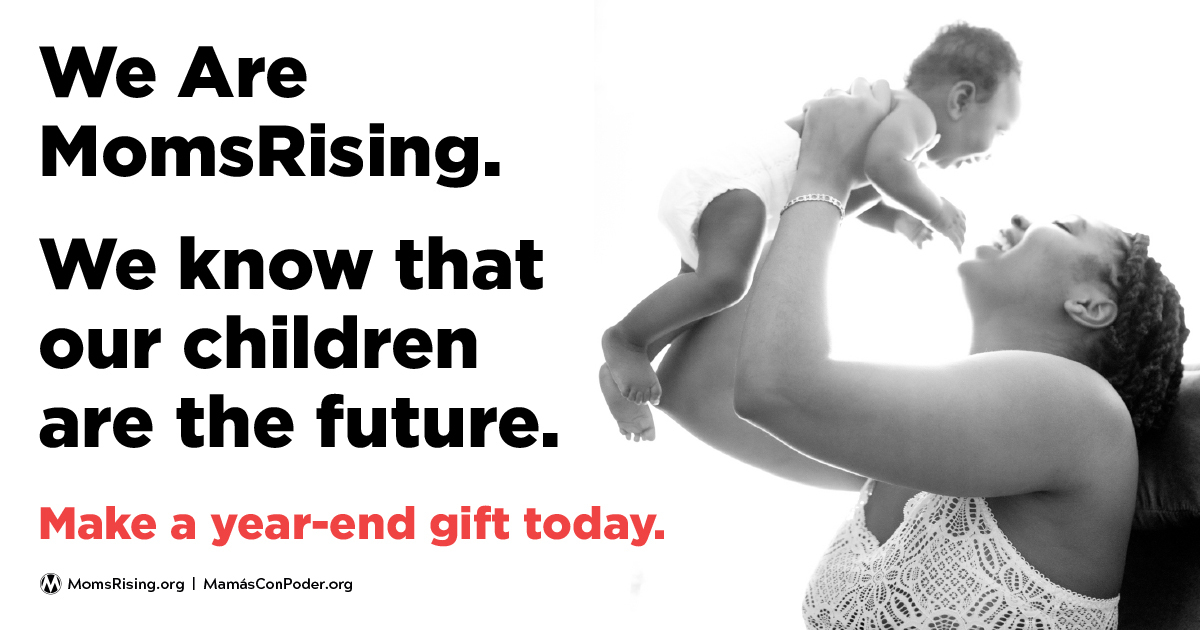 Take a Moment to Support This Movement!

Over the last year, our community has taken over a million actions. You've signed petitions, called Congress (repeatedly), and sent hundreds of thousands of postcards. We've advocated for a care economy, raised our voices to protect abortion, fought for juvenile justice and so much more.

Your end-of-year gift TODAY powers the world-changing work we do. Through 12/31/21, a generous donor will match your gift - doubling your impact. 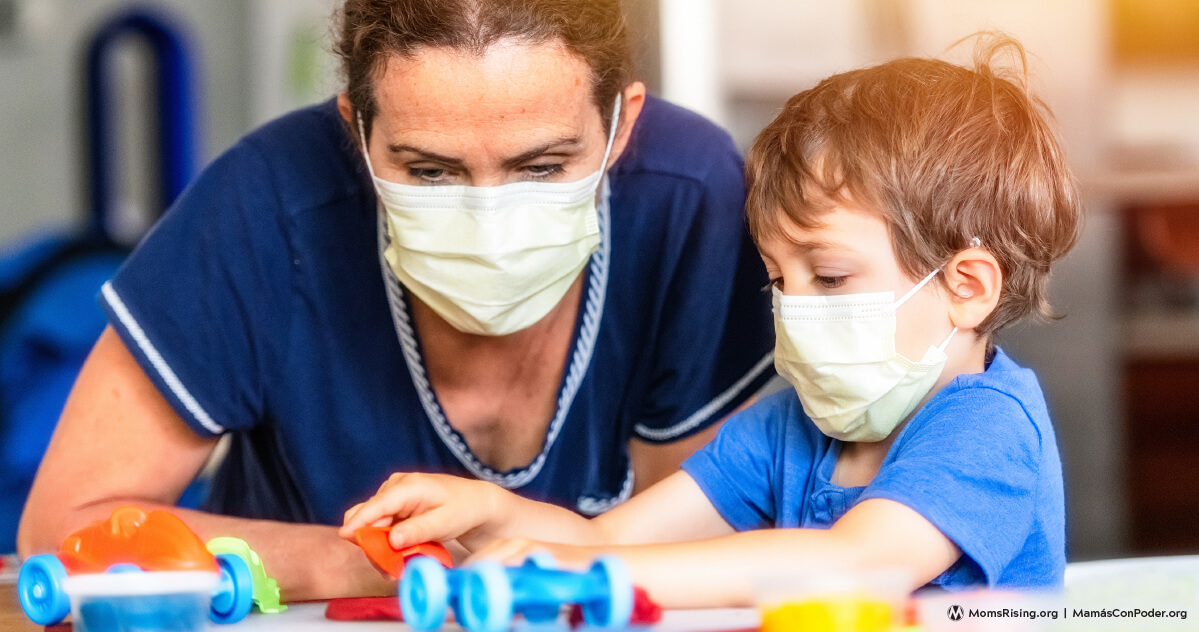 Keep Paid Leave in the Build Back Better Act!

With only a fixed number of days left in the legislative session, it is imperative that members of the Senate act with a sense of urgency to pass the Build Back Better Act this year and to ensure paid family and medical leave remains in the package.

Paid family/medical leave is the investment families, small businesses, and the economy desperately need. As one of the most broadly supported provisions within the Build Back Better Act, paid leave is key to building back better, to our stability and prosperity as a nation and it is a commitment to women and communities of color who have faced growing gender and racial inequities in the care infrastructure.

The U.S. Senate must act swiftly this year and pass Paid Leave in the Build Back Better Act. Families, small businesses and the economy need Paid Family and Medical Leave Now. 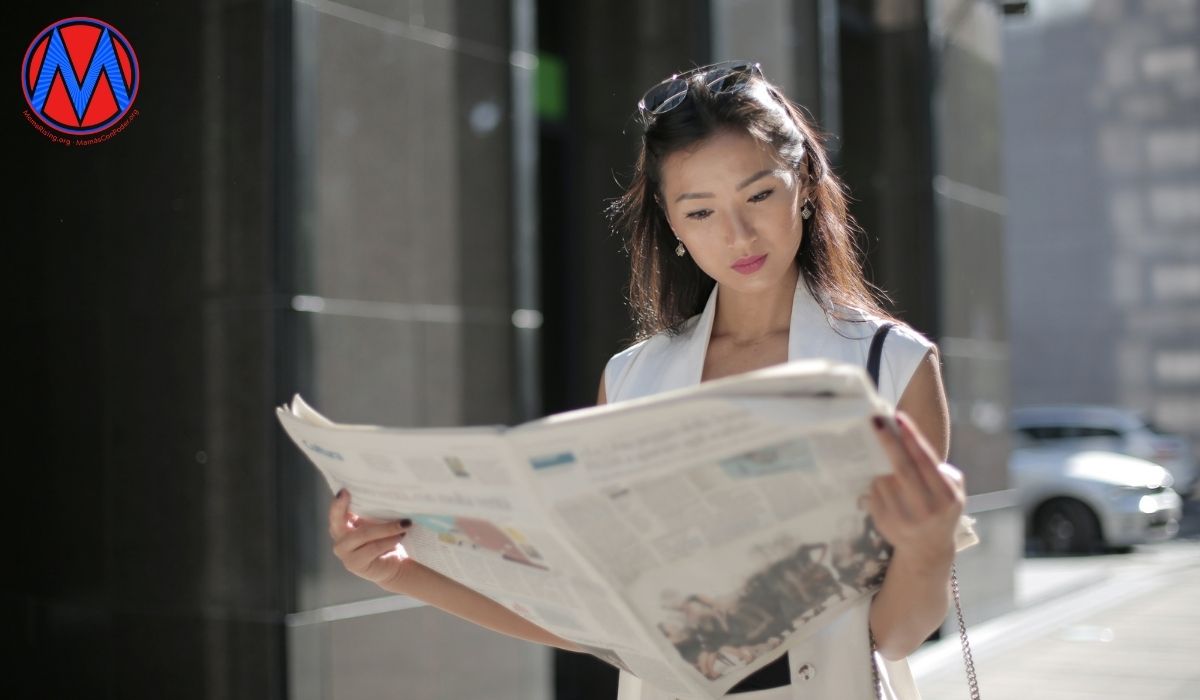 Send a Letter to the Editor saying “Protect immigrant communities!”

Let your Senator know you support immigration relief in the Build Back Better Act by writing a quick letter to the editor! This is a really critical time for immigrants and our nation. As our economy struggles through supply chain issues we know we must do everything we can to support those that have continuously helped us through this pandemic and keep our economy going. Immigrants in our communities disproportionately work in essential jobs.

WRITE A LETTER! Show your support for immigration relief in the Build Back Better Act