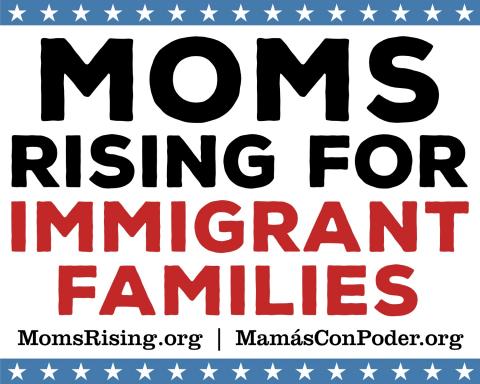 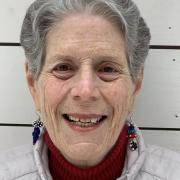 Gay Lasher
Share This
Add your voice to the comments

My grandfather came to this country with almost nothing. He left his wife and son behind in Eastern Europe as a result of religious persecution in the early 1900s. He worked as a carpenter for a number of years before being able to bring his family to the U.S. They were poor where they came from and poor here also. Despite their poverty they would not accept offers of help; for example, when neighbors would offer them Christmas baskets, they would refuse them. My father was the only one of their five children who pursued an education beyond high school. He was determined to become self-sufficient because he had watched his father go without work as a carpenter in the winter.

My father worked hard to put himself through college, medical school, and residency and became an opthamologist. His siblings also worked hard-- one had an auto supply store and one worked at a cleaners.

My sister became a psychoanalyst/social worker and I became a psychologist. Our grandparents came to this country with nothing, but our family took advantage of what the country had to offer by working hard. Our government says that immigrants “rely on the government and drain our resources,” and use those words as a weapon against immigrants. But the people I run into who have recently immigrated work harder than heck. Just because someone is poor when they come here, that is no indication of what they may become.