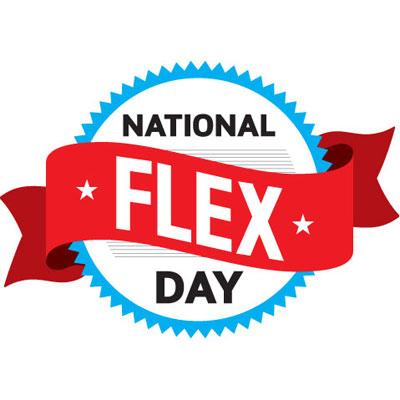 Why Flex Time Is the #2 Most Important Employee Benefit 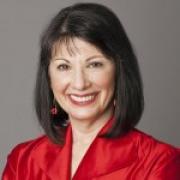 A big barrier to women’s leadership parity was overlooked in the recent brouhaha about Facebook and Apple covering employees’ insurance for egg freezing.

These companies are not, as headlines screamed “paying women to freeze eggs.” And I see nothing wrong with covering fertility treatments that though still far from fully effective, can give women childbearing options men naturally have, and often exercise with trophy wives.

But next to quality child care, flex time–much more than high tech fertility–is the most effective benefit companies could give women, and increasingly, men as well, to enhance opportunities to advance their careers while garnering better retention rates and job satisfaction without compromising productivity.

October 21, has been declared National Flex Day by workingmother.com for good reason.

As negotiation expert Victoria Pynchon put it in herLinked In Pulse post, “You deserve a family-friendly workplace, not an egg-farm.”

Much has changed for the better

When I entered the paid employment world after my three children entered elementary school, neither egg freezing technology nor flex time were options.

One day during my first full year of work teaching Head Start kindergarten, my seven-year-old son, home from first grade with the flu, called to say he’d caught the toaster on fire and I’d better come home right away.

I raced home wild with fear that I would find him injured, that the house would burn down before I arrived, that most of all I was a BAD MOTHER.

This was before cell phones. So I couldn’t find out more till I arrived home. Acrid burnt toast odor met me the door. My eyes watered as much from relief as from the fumes, upon finding that my son was in need of hugs, but sustained no injuries, and there were no irreparable property damages.

His dad was due home from working his night shift shortly. I had taken a chance that I could safely leave my son for an hour while I rushed across town to fulfill my work obligation. I loved my job and the income was important to our family’s ability to   pay our basic bills.

These are the kinds of choices workers still face every day. True, some jobs are more amenable to flextime than others. In my case, twenty children arriving at school that morning had to be greeted by an adult. And certainly the children in my class were from homes where their parents were even less likely to have flexible jobs. So they needed a teacher to arrive on time as much as I needed to be able to go home to take care of my child.

Given that teachers are predominantly female, and women still are the predominant caregivers in most families, it would have made sense for my school to buck the budget pressures and hire a floating teacher or substitutes for such situations. Because they’re bound to happen to all human beings at some time or another.

Too much is still frozen in time

Things have not changed sufficiently, despite important progress and examples of creative flex time policies reported by the Wall Street Journal.

According to MomsRising.com “Mom’s Manifesto”,

This is a problem because most families need two working parents to support their family, many women want and need to continue their careers, and when women take time out of the workforce they face huge wage hits, or pay cuts, when they later return (as 74 percent do within two years). These wage hits take a life-long toll: On average, women take an 18 percent cut in their pay, a significant wage hit, for an average of 2.2 years out of the labor force—with women in business sectors taking an increased hit of 28 percent. For those women who stay out of the labor force for three or more years, the news is even bleaker: A 37 percent loss of earning power.

Designating a day to promote flextime is a step forward. But let’s not rely on Karma to make it happen, as Microsoft CEO Satya Nadella advised women. No, it’s time to campaign hard for policies that allow flex time, where the work delivered is more important than time spent behind a desk.

Also posted at Take the Lead.