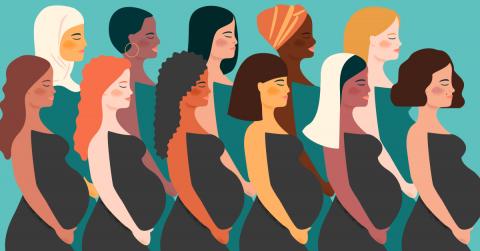 Your voice is needed! Congress is back in session and we have several actions for your signature in order to help move change in Washington D.C. There’s so much on the line right now. We need your action to help ensure health care is included as we Build Back Better, to help protect Haitian refugees at the border, to support the PUMP Act, and more! Scroll down to find our #5Actions of the week with 5 ways you can help pull our nation forward. Thank you! 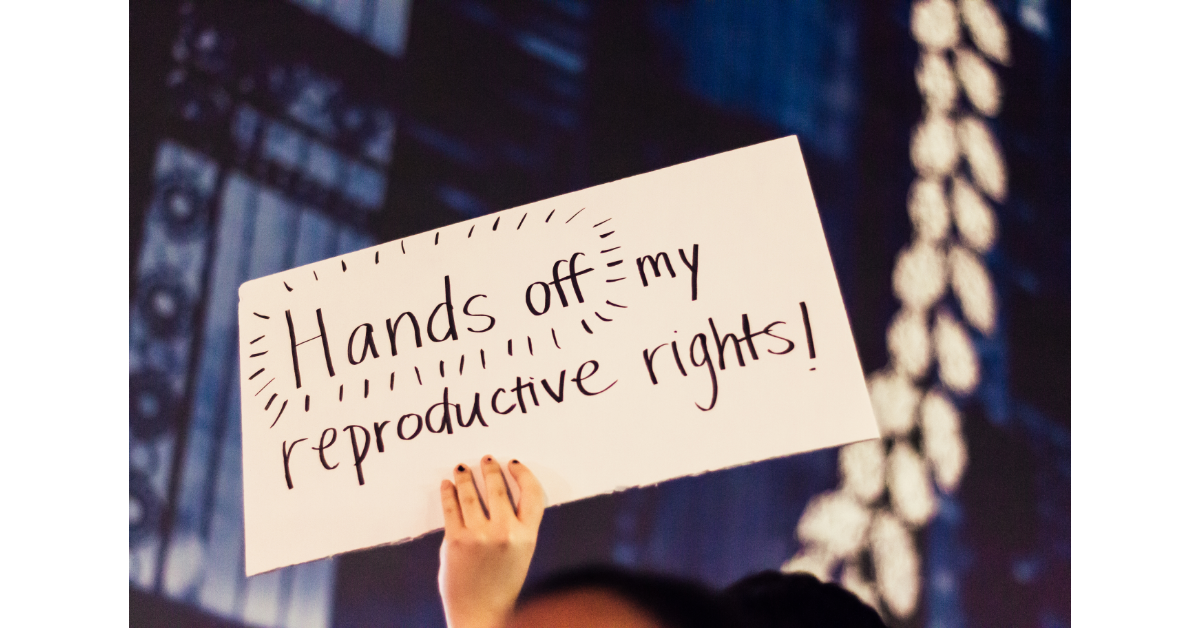 We Can Win! Vote YES on the Women’s Health Protection Act

Last Friday, the U.S. House of Representatives took an essential step to protect our health, rights, dignity, and autonomy by passing the Women’s Health Protection Act (WHPA) of 2021. This bill will safeguard the legal right to abortion for everyone in this country, no matter where they live. Its enactment is especially important for those with low incomes, people of color, individuals with disabilities, and other vulnerable communities who are suffering grave harm from S.B. 8, Texas’ draconian six-week abortion ban. Over 300k members have joined our call to action to stand up for the legal right to access abortion everywhere already and it’s not too late for you to join us. Our message to the Senate remains: Vote YES, Pass #WHPA! Sign on today.

Tell your member of Congress to vote YES on the Women’s Health Protection Act! 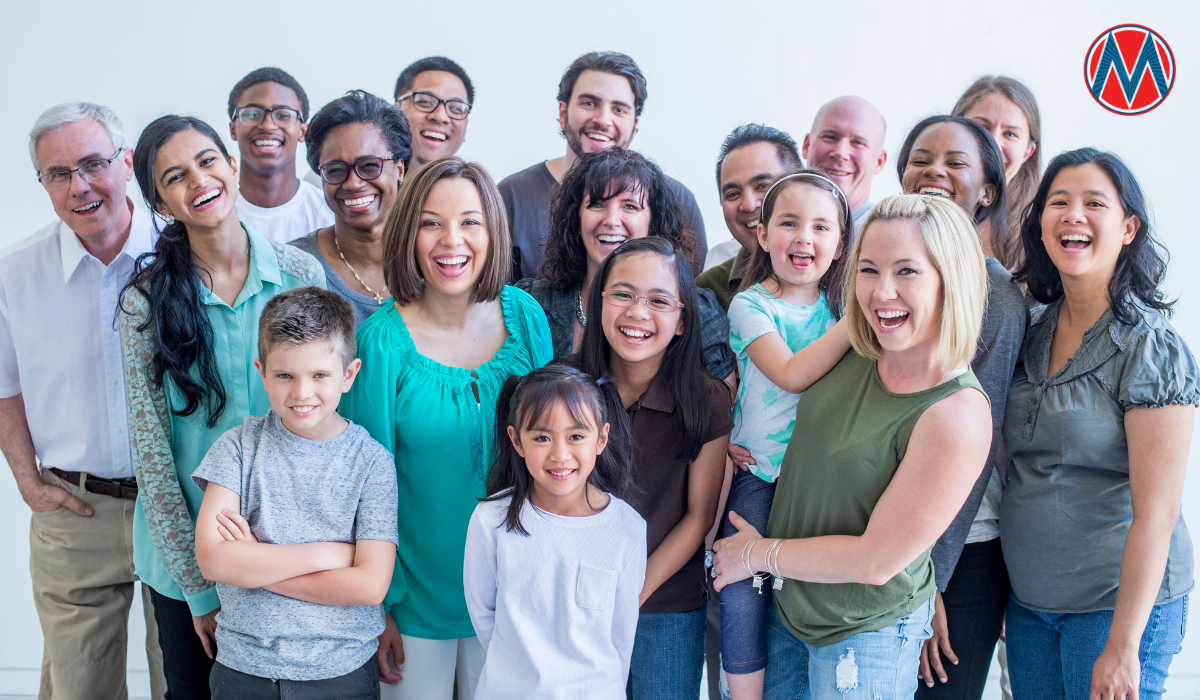 The U.S. Congress has a once-in-a-decade chance to take huge strides toward making our health care system more equitable, accessible, and affordable. The health care policies proposed in the Build Back Better budget plan will make key investments and critical reforms that the large majority of American voters support. We just need to get them past the finish line!

Add your name! Tell Congress to support health care in the Build Back Better plan! 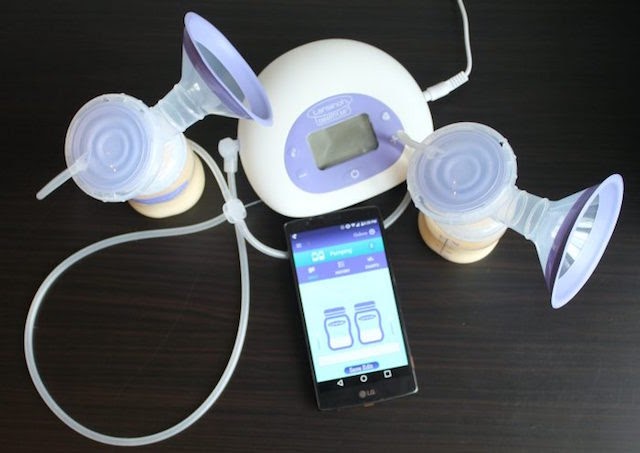 Cramped airplane bathrooms. Steamy hot cars. Filthy utility closets. These are just some of the places that breastfeeding moms have had to pump breastmilk because they didn’t have access to anything better. It doesn’t have to be this way and the good news is Congress is set to take action!

Nearly four out of five U.S. mothers start out breastfeeding, but less than half are still breastfeeding at six months postpartum. One of the main causes for the drop-off in breastfeeding rates is the lack of break time and a private place to pump in the workplace.

Breastfeeding and chestfeeding parents continue to face barriers in the workplace, putting them at particular risk for not meeting their breastfeeding/chestfeeding goals. 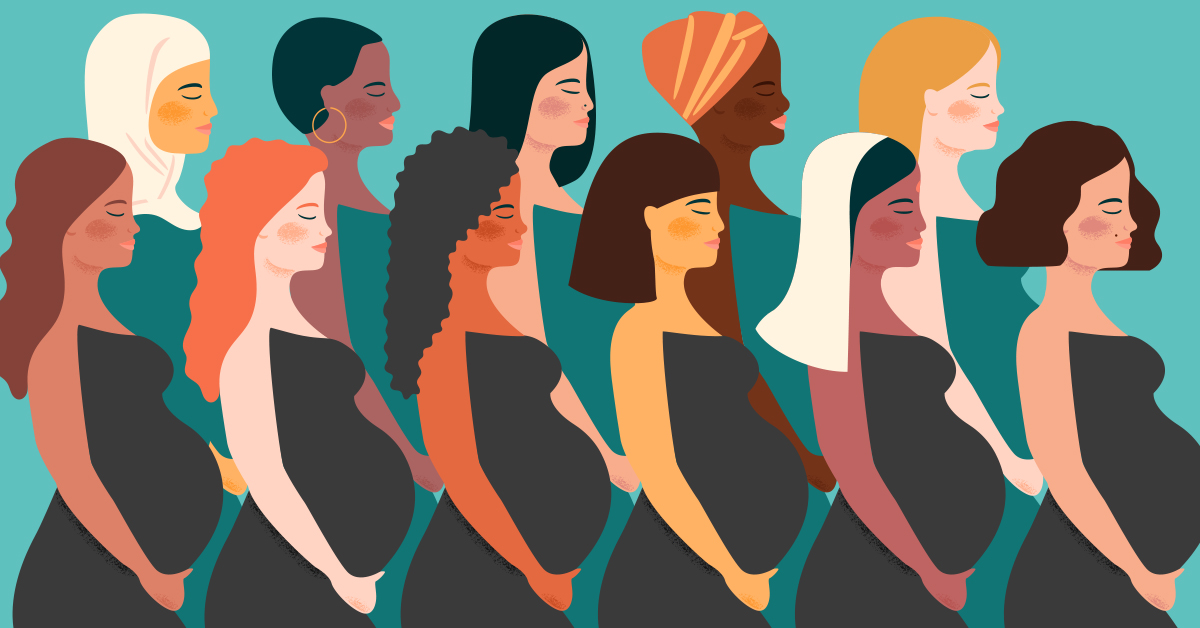 Tell Congress to Support Critical Investments in Maternal Health in the Build Back Better Act!

The state of maternal health is in crisis, especially for Black women and Native families and communities.

Right now, the United States is the most dangerous place to give birth in the developed world, with major racial disparities where Black women lose their lives at 3 to 4 times the rate of white women due to maternity-related causes, independent of age, economic background, or education, a fact that has gone unchanged for several decades. If we’re going to save our moms, we need everyone to be a part of the solution.

We know that at least 60% of maternal deaths can be prevented and infant mortality reduced with investment in public policies and culturally competent care. Together we can tackle this crisis.

Tell your member of Congress to support critical investments in maternal health in the Build Back Better Act! 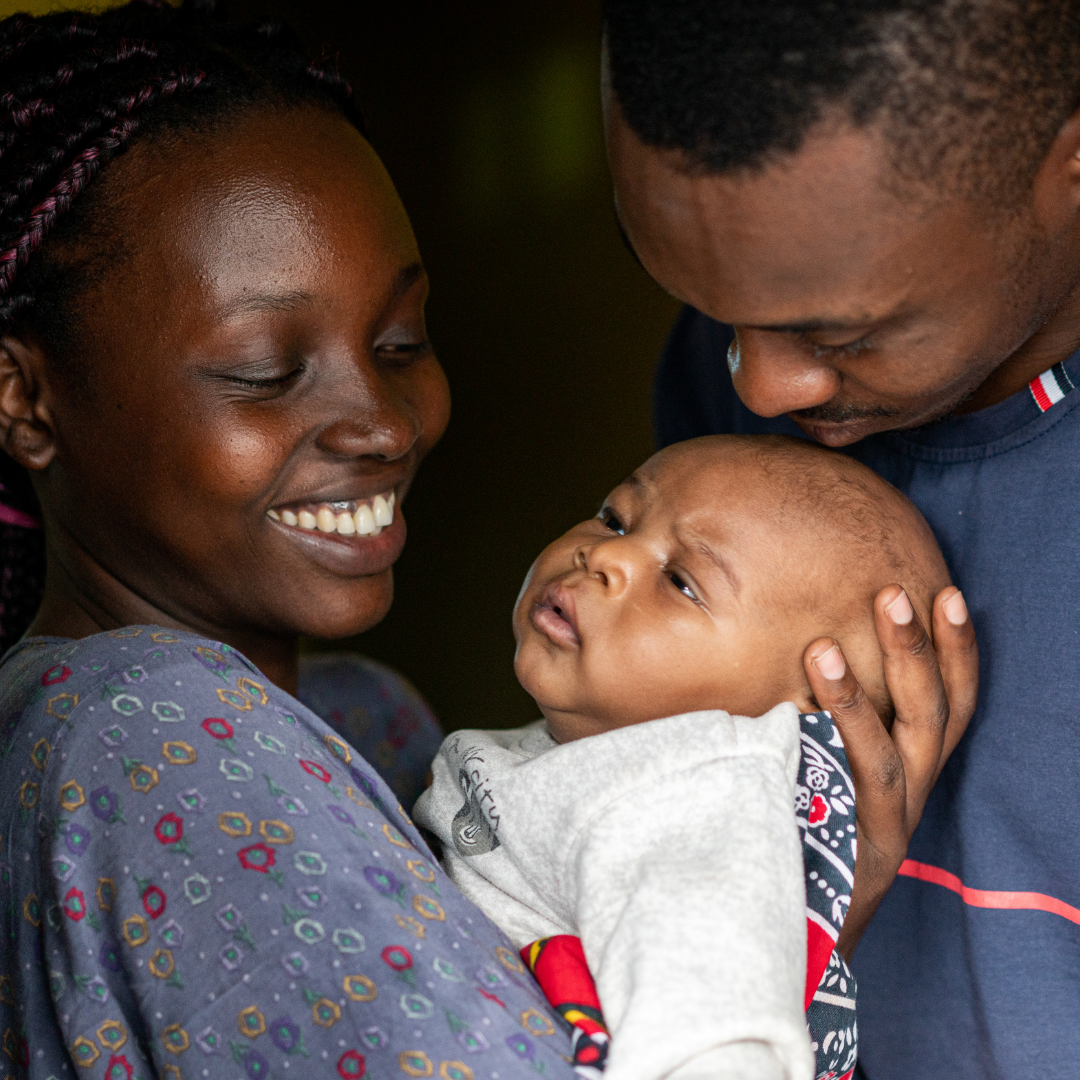 It’s been just a week since we saw those horrifying images of U.S. Border Patrol agents on horseback using whips or lariats against Haitian migrants, including at least one child. Since then, ICE has responded by ramping up deportations of people seeking asylum from Haiti. Nearly 4,000 Haitians have been quickly expelled to Haiti --“a country ravaged by natural and man-made calamities.” - CBS News. These deportation flights completely evade our country’s immigration laws and every immigrant’s right to request asylum.

P.S.– MomsRising has a tweet tool that lets you send a customized tweet to YOUR lawmakers, with a link to caregiving stories from members across the nation. We are sharing these stories so that Congress understands - #CareCantWait TWEET your lawmaker NOW, because #CareCantWait!