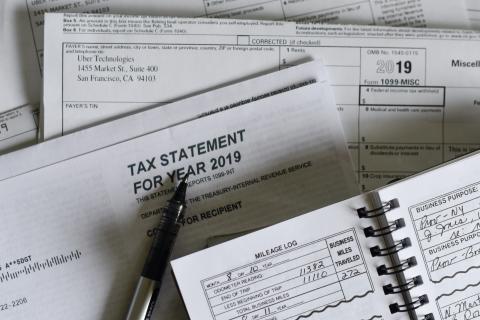 Caring for our children is one of the most important contributions anyone can make to society. 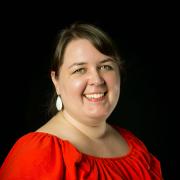 [This is a guest blog post by Yolanda Gordon, an advocate and RESULTS staff member in South Carolina.]

Caring for our children is one of the most important contributions anyone can make to society. Our children, my children, are our top priority, and they are non-negotiable.

Bruce D. Meyer recently wrote an opinion editorial in the Washington Post asserting that the Child Tax Credit (CTC) is one of the most expensive proposed spending plans based on a study that is an outlier. He made extreme and unrealistic assumptions about how willing parents will be to give up work in order to live in poverty with an extra $2-3,000 per year.

He stated “...making the tax credit permanent in its current form will end up unintentionally hurting many of the children it is supposed to help.” Mr. Meyer’s argument stems from baseless claims that the CTC would not only increase unemployment, but it would cut child poverty by only a third. The reality is the opposite.

The Census Pulse survey conducted from July 21- August 2, 2021, found that parents who received their advanced tax credits spent their payment on food, child care, and rent or their mortgage. The estimated total number of children who would benefit from the expansion of the CTC is 27 million.

My children benefit from the advanced CTC payments to help pay for essentials such as clothing, hygiene products, and for items that they need for school. It has lessened the weight on my shoulders to find a way to extend my budget. Parents with children, especially those in households with low incomes, have to be more creative with their budgets as their children’s needs change. I can tell you that having means to ensure that my children’s needs are met has helped lessen the burden. As a parent, I have always worked, and no benefit has prevented me from working to take care of my children.

To Mr. Meyer, there are many things that would hurt children, and giving parents more money to care for them is not one of those things. Lack of quality food, safe housing, quality health care, quality child care, and a lack of access to good schools hurt children. I am a parent who receives the CTC, and I have since I became a mother. And I have never stopped working because of it.

The argument that is being used is an upside-down argument that a parent would be willing to quit a job that pays for all of their basic needs because they are getting a $250-300 tax credit per month. The CTC expansions are about ensuring all children have an equal shot at a bright future. Just as public school should not be conditioned on caregiver earnings, neither should the CTC.

Sir, I am a mother, and this would cause irreversible harm to my children. The purpose of this credit is to cut child poverty in half, which it has. Sir, are you okay with putting half the children in America back into poverty?