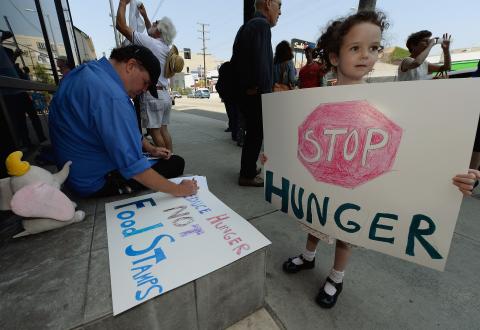 The Power of Public Comments 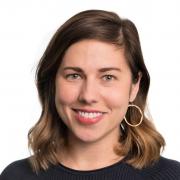 With Congress refusing to enact some of his harshest proposals against people with low incomes, President Trump has relentlessly pursued alternative methods to harm families struggling to make ends meet. For more than two years, the Trump Administration has tried to use regulations and waivers as a backdoor strategy to reduce access to basic needs programs that help families thrive. As threats mount, the notice-and-comment process is gaining traction as an important part of public resistance efforts.

Comments can raise the profile of an issue, help affected communities speak up, and show policymakers that their proposal is broadly unpopular. A high quantity and high quality of comments can also delay publication of a final rule. That’s because the administration is legally required to read and consider every unique comment submitted. If a concern is raised but not addressed, the regulation may be susceptible to legal challenges. For example, last summer a federal judge ruled that the administration ignored public comments when it approved Kentucky’s Medicaid waiver request. Specifically, the administration failed to consider the impact on affordable health coverage. The judge vacated the waiver’s approval, sending it back to the U.S. Department of Health and Human Services for further review.

Recently, the Trump Administration advanced a public charge proposal that would have devastating consequences for immigrants and their families. From October to December 2018, the Protecting Immigrant Families, Advancing Our Future campaign fought back with partners across the country. CLASP and the National Immigration Law Center joined forces with thousands of advocates for immigration, children, health care, hunger, poverty, race, LGBTQ, faith, labor, and education. Together, we proved that effective public resistance goes beyond marches and calling your representatives; it can also include submitting comments on regulations.

Advocacy organizations, impacted individuals, and community members expressed in writing how the proposal would hurt people across the country. In just 60 days, we collectively generated more than 220,000 comments, overwhelmingly in opposition to the rule. That set a record for most comments submitted to the U.S. Department of Homeland Security on a proposed rule. It was also more than twice the goal we set for ourselves.

Now the Trump Administration is attempting to slash the nation’s largest food assistance program. After failing to dismantle the Supplemental Nutrition Assistance Program (SNAP) in the farm bill, a proposed rule published on February 1 would jeopardize food assistance for 755,000 Americans, according to the administration’s own estimate. The proposed rule would dramatically weaken SNAP by making it even harder for unemployed and underemployed workers to put food on the table for their families. Like the public charge rule, the proposed changes would have particularly damaging consequences for immigrants and their families, who are already less likely to seek nutrition assistance for fear of immigration consequences.

Together, we have the power to disrupt and stop Trump’s latest attack on families. Make your voice heard by opposing the SNAP rule with a public comment. Tell the administration why the proposed rule would cause serious harm to individuals, communities, and the nation. In your comment, you can cite research and use examples from your own experiences to show that people are more likely to work and have higher earnings when they have basics like food and health care. While you’re at it, reach out to friends and family members and ask them to speak up as well.

The deadline to comment on the SNAP rule is April 2.

Our partners at the Food Research Action Center have also set up an action page, where you can learn more and submit a comment using their template.