My Blinders Are Off: What Trayvon Taught Me About Parenting 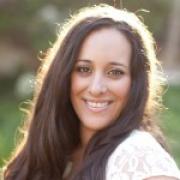 Vanessa Bell
Share This
Add your voice to the comments

Note from the writer: As a construct of our society, racism in the United States is a hard pill to swallow for those of us raising brown babies. How do we teach out kids to be aware (and stay alive), while encouraging hopes and dreams for a better world? In 50 years since Martin Luther King Jr.'s speech, much as changed. But like many moms, I still struggle with the balance of preaching tolerance and love for all, while demanding a more just society. -Vanessa Bell, De Su Mama 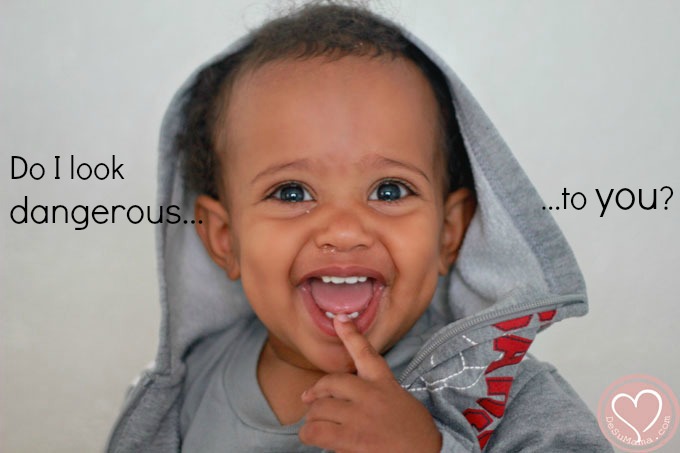 I have this way of dealing with things that are really really scary – I close my eyes. I’ve always been that way. Whether it be hearing my parents argue, trying to fit into a crowd (physically or culturally) or raising kids to be Latino enough, shutting my eyes makes everything right. Ignorance can truly be bliss.

That’s exactly what I did after Trayvon Martin was gunned down by a vigilante. I closed my eyes and kept raising my Spanglish babies to be confident members of society. On my blog, De Su Mama, I am raising my beautiful babies to be proud of their heritages and varying hues of brown that make up our family’s skin colors. As my three year old daughter embarks on life outside our home, in a middle class, suburban area where she is not likely to see many African Americans or Latinos, I assert self love. “Brown is beautiful!” I tell her. “To speak Spanish grants ownership to your Cuban heritage”, I remind myself. “Soy Latina like you Mama!” Alina says.

How foolish of me.

The last day and a half since the verdict came in, coupled with the last hour where I inadvertently glanced upon an image of Trayvon’s lifeless body, face down on the ground, has forever changed me. My blinders are off. By force, my eyes are opened to see how the world views my family, and my children. They’re black. My husband is black. They don’t see tax paying, lower-middle class parents with two well behaved kids. They see blackness, which apparently in this country is something to be terrified of. And shoot dead in the streets.

I see no other reason why a man, whose own mother is a dark skinned Peruvian, would stop to bother a kid walking in the rain. One tweet I saw after the trial asked why Trayvon wasn’t offered a ride home, versus a bullet in his body. As did the verdict, that tweet numbed my insides – why exactly was this kid killed?

This is when people who watched the trial weigh in with responses, saying that Trayvon fought back. He stood his ground. He beat his attacker’s face into the concrete. Trayvon did what I would have told him to do, if I was his mother – fight! But, to be black in America means you can’t fight back. Being black means holding your hands in the air, apologizing for being and always remaining aware of the fear you exude by your blackness. My blinders were up, so I just didn’t know.

This trial has taught me to wake the hell up. My kids are black, not Latino or mixed or even American. As their parents, it is our responsibility to prepare them for life. So, to hell with confidence and self image. Who cares if they speak Spanish. As a black boy in America, lessons on how to avoid chance encounters with people like Trayvon’s killer is a matter of life or death. I won’t be a foolish mom any longer. My kids deserve the life I gave them. When the time comes, right before Sex Ed and how to properly put on a condom, I’m enrolling my kids in Being Black 101: Ways to Stay Alive in America.

Nowadays, that is way more important than language skills or self esteem.