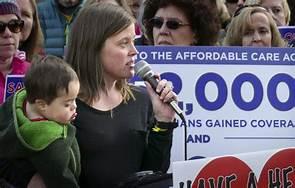 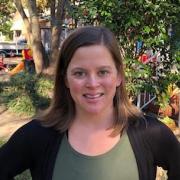 Martha Chaires
Share This
Add your voice to the comments

The year my son Javier turned two, he and I spent a huge amount of time traveling around North Carolina and speaking to anyone who would listen about his healthcare needs.  Javi has Down syndrome, and along with that he has many co-occuring conditions, including two holes in his heart, kidney and gastrointestinal reflux, severe obstructive sleep apnea, and a floppy airway.

At that time, he did not have Medicaid coverage and my husband and I were relying on private insurance to help us access the care he needed to live a healthy and productive life.  Even with that insurance and the protections provided to him through the Affordable Care Act his medical expenses had quickly drained our savings.  We were terrified that the ACA might be repealed and replaced by the ‘AHCA,’ which offered little protection for people with pre-existing conditions like Javi’s, or worse, that it would be repealed without a replacement, meaning that we would not be able to buy insurance for him at all or that, with the return of the lifetime caps that were banned by the ACA, he would meet his cap within a couple of years and would be uninsurable for the rest of his life.

We talked to state and federal representatives, spoke at rallies and town halls, addressed the North Carolina state legislature, and even (accidentally) crashed an invitation-only meeting between a newly-elected congressman and local business elites.  When we woke up the morning after John McCain’s famous thumbs-down vote I knew that Javi and I had helped make a difference, but it came at a price.  We had burned a lot of gas, both literally and emotionally.  We’d lost friends who couldn’t understand why we’d engaged in this fight.  But it was incredibly worth it. 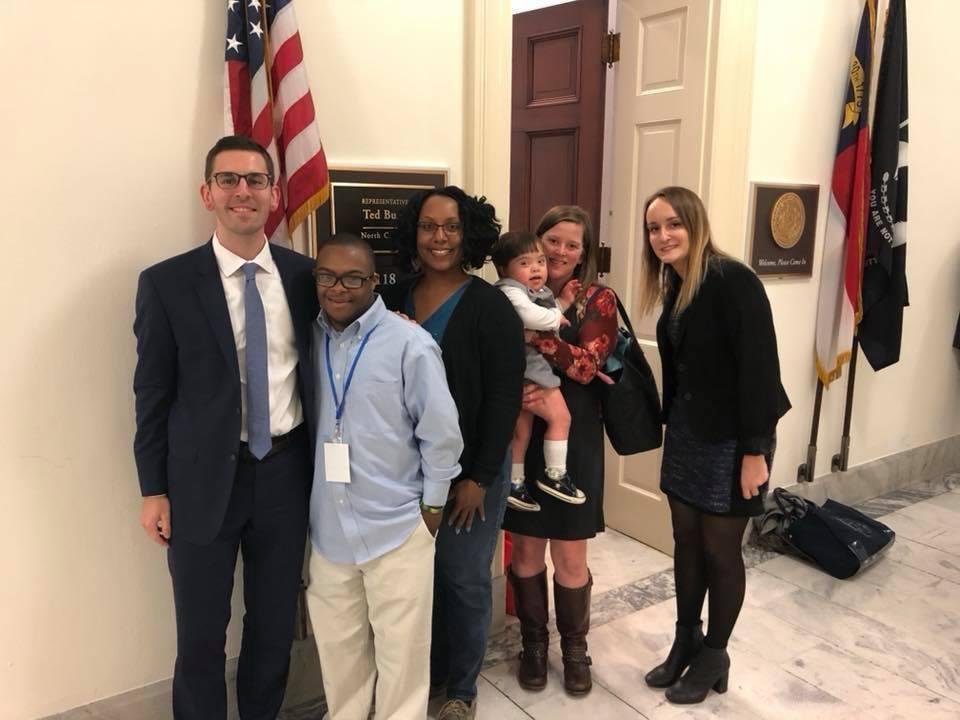 Over that year I learned one of the most important lessons of my life - that democracy is not a spectator sport.  It’s not enough to vote every couple of years and consider your work done.  Our job, as American citizens and members of this wonderful, wide, and diverse community of human beings, is to vote, and then hold our elected representatives accountable, to continue the conversation that comes up every election year, to do all that we can to strive to make our neighborhood, our city, our county, our state, our country, the best that it can be for all of the people who call it home.

This year we’ve lost two people who learned and lived that lesson better than anyone else I can think of.  Representative John Lewis and Associate Justice Ruth Bader Ginsberg dedicated their lives to making America the place it was meant to be - a country that includes, represents, and honors every human that resides within its borders.  Their legacies mark a stark contrast between who we are supposed to be and who we are right now, and make it all the more clear that what is happening in this country - the divisiveness, deceitfulness, cruelty, and rudderless leadership are absolutely not who our forefathers imagined us to be.  It would be easy to wallow in despair, to give up.  But it wouldn’t be right, and it wouldn’t be American, at least not in the way John Lewis and RBG wanted us to be.

What I hope I can do is inspire one or two or maybe a few people to get more involved. If you have a story, tell it.  Call your Senators. Phone or text bank. Maybe crash a couple of invitation-only meetings.  Javi got a free donut out of our Congressman’s, so you may even end up with a snack and a good story to tell.  But whatever you do, do as much as you can.  We owe Justice Ginsberg and Representative Lewis more than that.  We owe our country more than that.  We owe our friends and neighbors more than that, and we owe ourselves more too.

"But if you want to be a true professional, you will do something outside yourself, something to repair tears in your community, something to make life a little better for people less fortunate than you.  That's what I think a meaningful life is. One lives not just for one's self but for one's community." - Ruth Bader Ginsberg

"Nothing can stop the power of a committed and determined people to make a difference in our society. Why? Because human beings are the most dynamic link to the divine on this planet." - Representative John Lewis