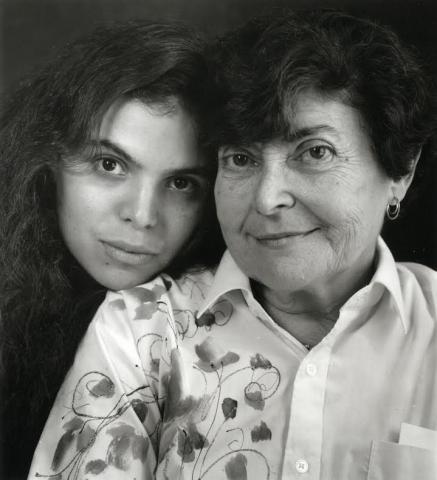 Photo courtesy of the author

How Does a Mother/Daughter Relationship Heal from Toxic Chemical Exposure? 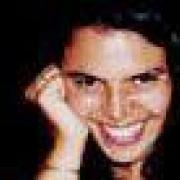 Judith Helfand
Share This
Add your voice to the comments

Almost twenty five years ago, as a young woman at the beginning of my social change filmmaking career, I had an experience that pushed me to turn the camera on myself.

In 1963, my mother was prescribed the drug diethylstilbestrol (DES), meant to prevent miscarriage and ensure a healthy baby. In 1990, at age twenty-five, I was diagnosed with DES-related cervical cancer. I went home to my parents in Merrick, Long Island to heal from a radical hysterectomy. It was there that I picked up my camera.

In many ways, it was a relief and gift for me to be able to make our experience with DES into something that would be useful for the larger fight against toxic chemical exposure. I began to understand that the real story about the human, personal and long-term impact of hormone mimicking chemicals – be they prescription reproductive technology or pesticides and chemical solvents that workers are exposed to in the fields and factories - would never be revealed in a product liability courtroom. The real story was playing itself out behind the closed doors of my parents' suburban starter ranch in Merrick, Long Island. I wanted to reframe the conversation around toxics to put families and emotions, love and parenting at its very center.

When I reached out to environmental organizations to find out how my film could be useful, I learned about the connections between the larger pool of toxic chemicals around us and their effects on a mother’s womb. I learned that the DES my mother was given (along with millions of other women) which caused my cancer as a young adult, belongs to a larger category of similar teratogenic toxins linked to hormone disruption, neurological conditions and cancer; these chemicals, found in everything from teething toys to nonstick cookware, have flooded the unregulated marketplace at an alarming pace, posing serious health risks to both children and adults.

I am not convinced I would “get” this in the way I do had I not been hurt by DES, if my mom had not been hurt in only the way a mom can who loses her ability to protect her child, and if our relationship was not tested the way it was. Today, I am a new mother myself (having welcomed an adopted healthy baby girl into my home just a few weeks ago while preparing for the re-launch of this film!) and more than ever I want to insure that my daughter will grow up healthy. I’m convinced that the only way we'll change this issue is by massive collective mobilization with unlikely partners who have stories like mine, who are inextricably connected through the chemicals that are in their bodies, that informed or possibly deformed their children’s health, present and future. Our federal laws on toxic chemicals are completely broken and must be reformed to protect public health.

Judith Helfand’s film, A Healthy Baby Girl, which premiered at Sundance and won a Peabody Award in 1997, is now available to rent or download on iTunes.

Our federal laws on toxic chemicals are broken and must be reformed to protect public health. The only way we’ll change this issue is by massive mobilzation. Safer Chemicals Healthy Families is currently running a petition to Congress to pass meaningful chemical reform. Join us by signing here. You can also join the campaign that’s making headway in urging the nation's top 10 retailers to move away from toxic chemicals and create a comprehensive chemical policy here.