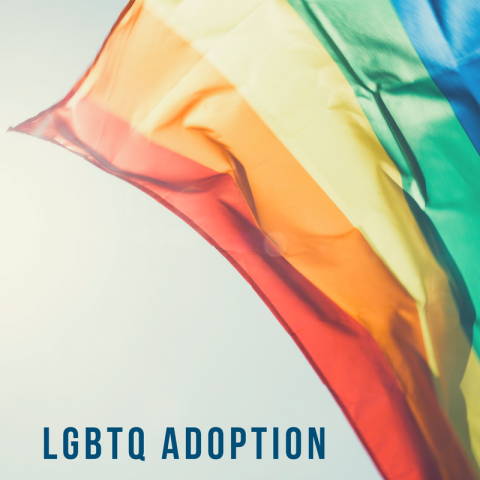 Have Questions About LGBTQ Adoption? We have Answers!

November was National Adoption Awareness Month. To raise awareness about adoption in the LGBTQ community, MomsRising partnered with Family Equality Council, Children’s Action Network, and PFLAG to host a tweetchat about adoption by LGBTQ adults. If you missed out on the tweetchat, no worries! Below we have provided the questions and answers from the event.

How many children are currently available for adoption in the US?

Which states allow LGBTQ individuals or same-sex couples to adopt?

Check out this map to learn about LGBTQ foster and adoption laws in each state.

How does a child enter the adoption system and what is the average length of time a child is there?

Who can become an adoptive parent?

What risks do youth face if they age out of care without finding a permanent home?

What is the Every Child Deserves a Family Act, and why is it necessary?

The Every Child Deserves a Family Act (ECDF) would prevent federally funded adoption agencies from discriminating against same-sex couples and unmarried adults that want to adopt or foster. It would also protect LGBTQ youth that are in the foster system. However, it is not yet law.

What resources are available to learn more about ECDF?

PFLAG has a great summary and talking points on ECDF. You can access the resources HERE.

Where have adoption and foster care license to discriminate laws passed and how do they impact children?

Thirteen states have no protections against discrimination for LGBTQ youth receiving adoption services, and twenty-four states do not protect transgender youth. In fact, this year alone, the number of states with laws allowing child welfare agencies to discriminate against LGBTQ children and potential parents has doubled.

What is the Every Child Deserves a Family Campaign?

You can learn more about, and join(!), the campaign HERE.