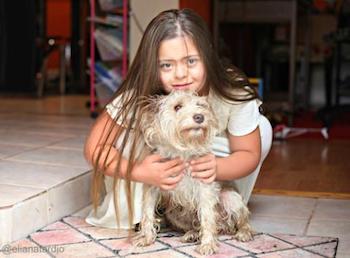 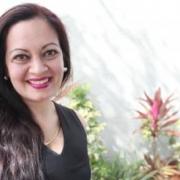 Eliana Tardio
Share This
Add your voice to the comments

Let’s be honest, as parents of a child, or children, with special needs of any kind, not just Down syndrome, it takes years to learn and understand that condescendence has nothing to do with inclusion, and in the end, it has nothing good to offer to our children. As the parent of two children with Down syndrome, ages 13 and 10, I admit that I myself have been guilty of this misdoing when I wasn’t yet a parent. I’m also guilty of accepting it when my children were still young. I used to believe it was sweet and compassionate when people gave them special attention or made an exception to accommodate them without even asking, until one day I realized how isolating and hurtful condescension may be as a reflection of prejudice. 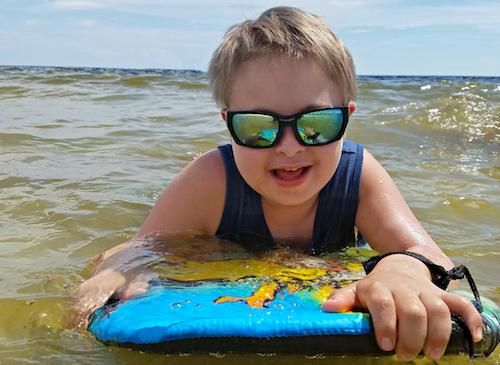 For Down Syndrome Awareness Month, I feel the need to explain to people the effects of condescendence to help them understand better ways to show empathy and respect for our children with Down syndrome, and in general, for people of all ages and with all kinds of abilities.

Why should we be aware of the effects of condescendence in the lives our children with Down Syndrome and other special needs?

Because sadly, condescendence is the result of prejudices that are strongly attached to our beliefs as a community. When we communicate our expectations through condescension, 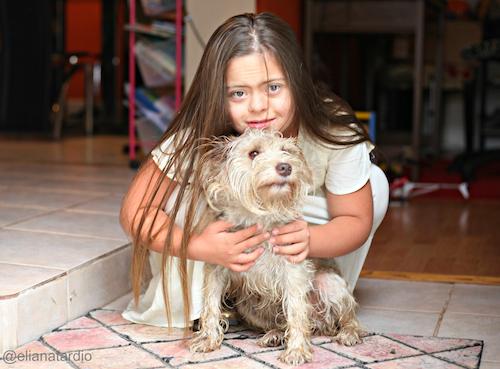 How do we change all this?

There is only one way. Stop treating people with Down syndrome with condescendence and treat them like regular people. Recognize their right to live an inclusive life based on their personal abilities and individuality. Celebrate them during the month of October and every other day by showing them respect, sharing the message, and recognizing their talents as unique human beings, just like everyone else.