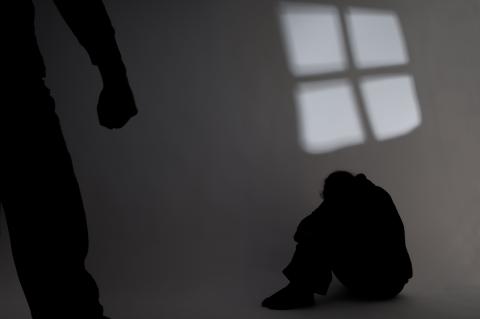 Domestic Violence Can Happen to "Anybody" 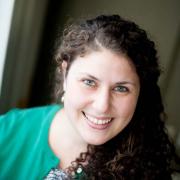 This is the last thought that Angela Peters (1), mother of two, had before she lost consciousness. Her husband had just shot her.

In 2014, Peters’ husband, who had been diagnosed with bipolar disorder, forced Peters to chain herself to a pipe in their basement. When she tried to escape, he shot her once in the chest and then four more times in the head after she had passed out. He then sent their kids to the neighbors before getting in his car to shoot one of Peters’ friends, before finally turning himself in to the authorities.

Angela miraculously survived the attack. Following her gunshot treatment, she underwent chemotherapy and radiation for her triple negative breast cancer. She still has a bullet in her lung to this day.

Gun violence in America is at the forefront of everyone’s minds these days.

But at the end of October - Domestic Violence Awareness Month - let’s honor Angela Peters’ bravery and reflect on the dangerous and oft-ignored relationship between America’s gun problem and domestic violence in the United States:

These jarring number can in part be explained by flaws in the federal background check system used during legal gun purchases from licensed dealers, the National Instant Criminal Background Check System (NICS). In 2014, over 700,000 records in state databases never made it into the NICS system. This is partly due to variations between agencies in technology and staff capacity, and also due to the fact that only four states have specific laws to ensure that misdemeanor domestic violence records are identified and reported properly to NICS.

Although Peters acknowledges that her ex-husband could not have gotten his weapon legally, given that he had a criminal record at the time, she asserts that “if you have constraints around the legal purchase of guns for people who are mentally unstable, people who are diagnosed with mental illnesses, you have some control over the flow of guns on the streets.”

Mental health records are not submitted consistently by states to the NICS system, and 17 states do not have any laws that require the submission of those records to NICS at all.

Peters works now with advocacy groups to educate young people of dating age about the signs and types of abuse in relationships. She draws from her own situation to illustrate the the pervasiveness of domestic violence in America: “I am educated, I have my master’s degree, I have my own business, so it’s not a cultural thing, it’s not an education thing - there are no boundaries. That’s what I want people to understand. It’s not low-income people, it’s not Black people, it’s not White people, it’s not men, it’s not women, it’s anybody.”

Her hope is that this type of education will become a standard part of all health courses in schools, and that building awareness among teens and young adults will open up discourse about domestic violence in all its forms.

“I hope my story is a catalyst to that conversation,” says Peters. This hero, beyond a survivor, is using her strength now to save others.

(1) Please note: All names have been changed to protect privacy