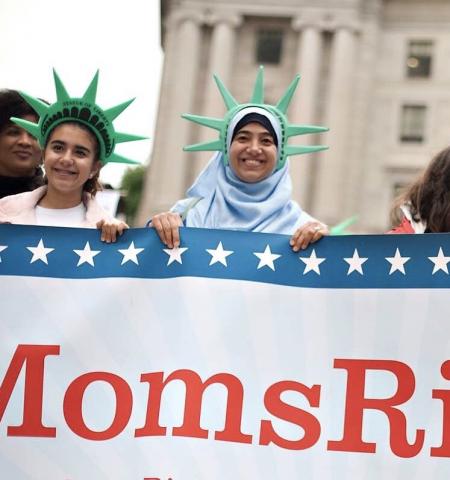 Khadija Gurnah
Share This
Add your voice to the comments
UPDATED 6/19/2017: A young Muslim teenager lost her life after being attacked. Read on to learn how to best support Muslim kids across the country who will be feeling unsafe. 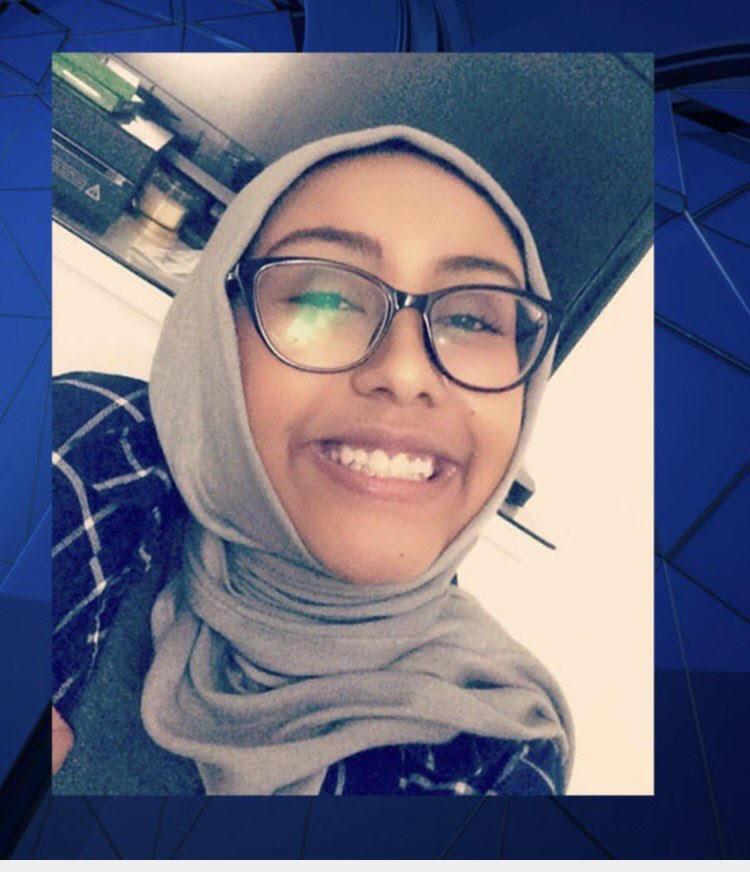 ***
In the current political climate, American Muslims have been at the center of heated social and political debates. Much of this discussion has been fueled by negative rhetoric that has been a catalyst for physical and verbal assaults on Muslims and people perceived to be Muslim. While not all discussion of American Muslims has been negative - there has been an outpouring of support for Muslim communities from across the political spectrum- a common theme with the discussions  is that Muslims themselves rarely have a lead in shaping the discussions. This has led to distortions on who American Muslims are and what their social and political beliefs actually are.
The Institute for Social Policy and Understanding (ISPU) 'American Muslim Poll 2017: Muslims at the Crossroads' helps narrow this wide knowledge gap.
The report found that Muslims are a diverse community that are more likely to support progressive policies. Despite a wide reaching commitment to social justice causes and great diversity, Muslims are more likely to feel marginalized and negatively impacted by the current political climate.
Below is a snapshot of the report's findings:
Muslims Disproportionately Feel Negative Effect of Political Climate
* 42% of Muslims with children in K–12 school report bullying of their children because of their faith.
*A teacher, or other school official, is reported to have been involved in one in four  bullying incidents involving Muslims.
* Muslims (38%) and Jews (27%) are most likely to express fear for their personal  safety or that of their family from white supremacist groups as a result of the 2016 elections. This compares with 16% of people not affiliated with a faith, 11% of Protestants, and 8% of Catholics.
* Muslims are the most likely faith group to report religious-based discrimination (60%) in the past year.
* Nearly one in five (19%) Muslim women say they have stress and anxiety enough to believe they need the help of a mental health professional as a result of the 2016 elections, compared with 9% of Muslim men.
* Muslim women are more likely than Muslim men to report experiencing religious discrimination in the last year (68% vs. 55%).
* Despite this deficit in security and greater likelihood for experienced religious- based discrimination, Muslim women are no more likely than Muslim men to change their appearance to be less identifiable as a Muslim (16% vs. 15%).
Muslims Respond to Prejudice with Resilience and Solidarity
• Muslims are the most likely faith group to support the Black Lives Matter (BLM) movement. The highest support for BLM is among Muslims who are black (72%), Asian (76%), or young (72%).
* Muslims volunteer at equal numbers as members of other faith communities.
American Muslims Are the Most Ethnically Diverse, Youngest Faith Community Surveyed
* Muslims are the only faith community surveyed with no majority race, with 25% black, 24% white, 18% Asian, 18% Arab, 7% mixed race, and 5% Hispanic.
* Half of Muslims are native born and half are foreign born, but most (86%) are citizens.
* Muslims are the most likely faith community to report low income, with 35% reporting a household income less than $30,000 compared with 18% or less of all other studied.
Building A Path Forward
As Muslims and those perceived to be Muslim continue to face xenophobia and marginalization, here are some ways you can make a difference and stand in solidarity with Muslims in your community:

Our diversity — and people caring about each other — are what has made our nation strong, innovative and prosperous; not the opposite. Together we can stand up for the liberty, justice, and freedom of all families in our country!