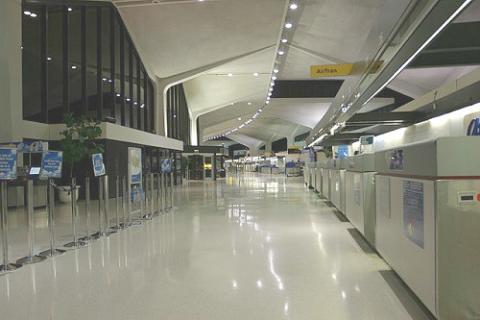 Airline Pilot Shares: I Struggle to Find a Clean, Sanitary Place at Work to Pump Breast Milk for My Baby

Randi Freyer
Share This
Add your voice to the comments

Within days of coming back to work as a Frontier Airlines pilot after having my first child, who was still nursing, I got an extremely painful breast infection. Despite doing my best to pump regularly between flights in airport bathrooms and at my hotel on overnight trips, I still got mastitis, and it was the sickest I’ve felt in my life. I was miserable from the pain and high fevers. 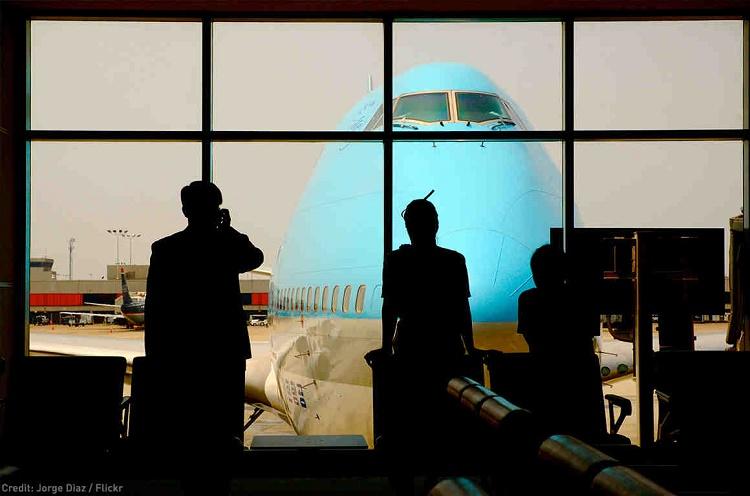 Before returning to work, I had asked Frontier what resources were available for nursing pilots, but the airline never returned my emails or calls. I was left to figure out on my own how to make it work, turning to other pilot moms for advice. Not having any support from my employer was scary and isolating. I felt abnormal for doing what I believed was best for my child and my health while continuing to do the job I love.

When I started breastfeeding my second child, knowing how difficult it had been the first time around, I reached out again to Frontier to ask what nursing accommodations were available. Frontier once again ignored my requests at first, and then it refused me accommodations that would allow for a regular pumping schedule. I felt I had no choice but to stay out on unpaid leave.

I’ve now returned to work, but I’m still breastfeeding— and still struggling to make it all work. After I filed a discrimination charge against Frontier for failing to accommodate pregnant and breastfeeding flight crew, I learned from a news report — not from Frontier — that the airline had pulled together a list of lactation locations at the airports it flies to. I requested this list from the company and have been scrambling to pump in the designated pumping locations between flights ever since.

I learned the hard way that many of these lactation rooms were unworkable and inadequate.

First of all, running around trying to find a designated lactation facility in the short break between flights is stressful and time-consuming. Pilots typically only have about 15 minutes to take care of personal needs between flights—and sometimes even less in the case of flight delays. It takes about that long to pump. That means that by the time I reach the designated location, with a 20-minute walk to and from the gate, I’m left with no time to pump at all. And many of the lactation rooms listed are located outside security, which makes the timing essentially impossible.

Frontier also didn’t designate any places to pump at some of the major airports we fly into. At others, it has failed to inform airport personnel that the pumping rooms existed — meaning I could not even get in once I found it. And many of the rooms are small, dark, or unsanitary, clearly not suitable for handling your baby’s food. Several have no privacy. I’ve been walked in on while pumping by crew and passengers alike.

Overall, the experience has been stressful, exhausting, and dehumanizing. That’s why today I’m standing with the organization MomsRising in support of the I Pumped Here campaign. August is National Breastfeeding Month, and I want to expose the unsanitary, impractical, and inadequate places I, like other pilot moms, have had to pump in on the job. We are not alone: 60 percent of women don’t have basic workplace breastfeeding accommodations or adequate break time to pump. It’s time we brought pumping moms out of the bathroom stalls—and aircraft lavatories—and into the lactation rooms they deserve.

Have you experienced discrimination or been denied accommodations for pregnancy or breastfeeding at work? Tell us your story!